Where does the word “Glamour” come from and What does Grammar mean in Latin?

If those who seek to entice us into a movie theater with repetitions of the word glamour knew its source, perhaps they would use it less freely.

Or more freely. Who knows?

But originally it was just a Scottish mispronunciation of grammar. 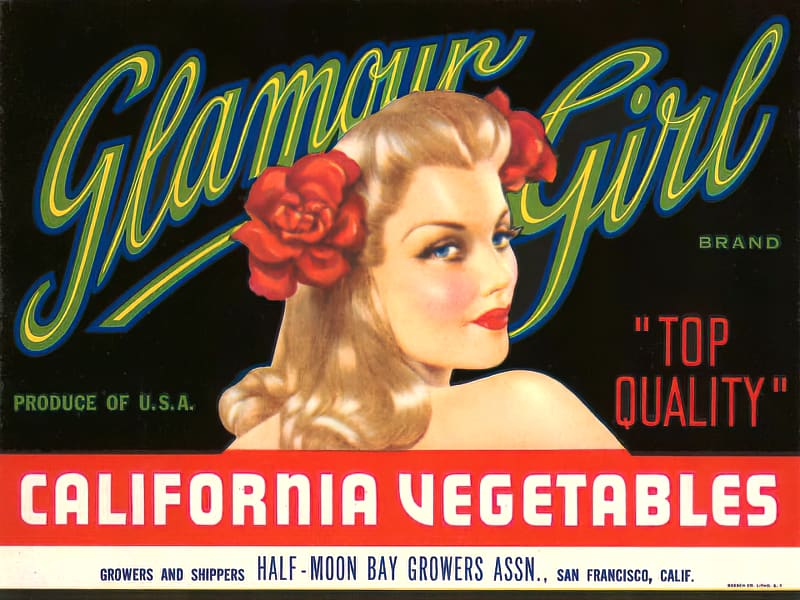 The reference was then to Latin grammar, the only grammar that anyone knew anything about before the seventeenth century.

And, among the ignorant, anyone so learned as to be able to speak and write Latin was believed also to possess occult powers, to be able to work magic.

In England he was said to have gramarye; the Scots, who had difficulty with the word, said he had glamour. Both meant that such a wonderfully knowing person must have the ability to effect charms.

Perhaps today’s ad man would have us believe he can read and speak Latin.

Both gramarye and glamour are still associated with the sense of magic, ability to charm or allure, but grammar has not moved from its rut.