Where does the word “halcyon” originate and What does halcyon days mean?

Greek legend relates that Halcyone, whose name sometimes occurs as Alcyone, threw herself into the sea when she found the drowned body of her husband.

She was one of the demigods, a daughter of Aeolus, but had married a mortal. The couple were blissfully happy and their wedded life had been compared with that of Zeus and Hera.

Hence, after their tragic death the gods changed both husband and wife into birds, thereafter known as halcyons by the Greeks. These are the birds that we call kingfishers. 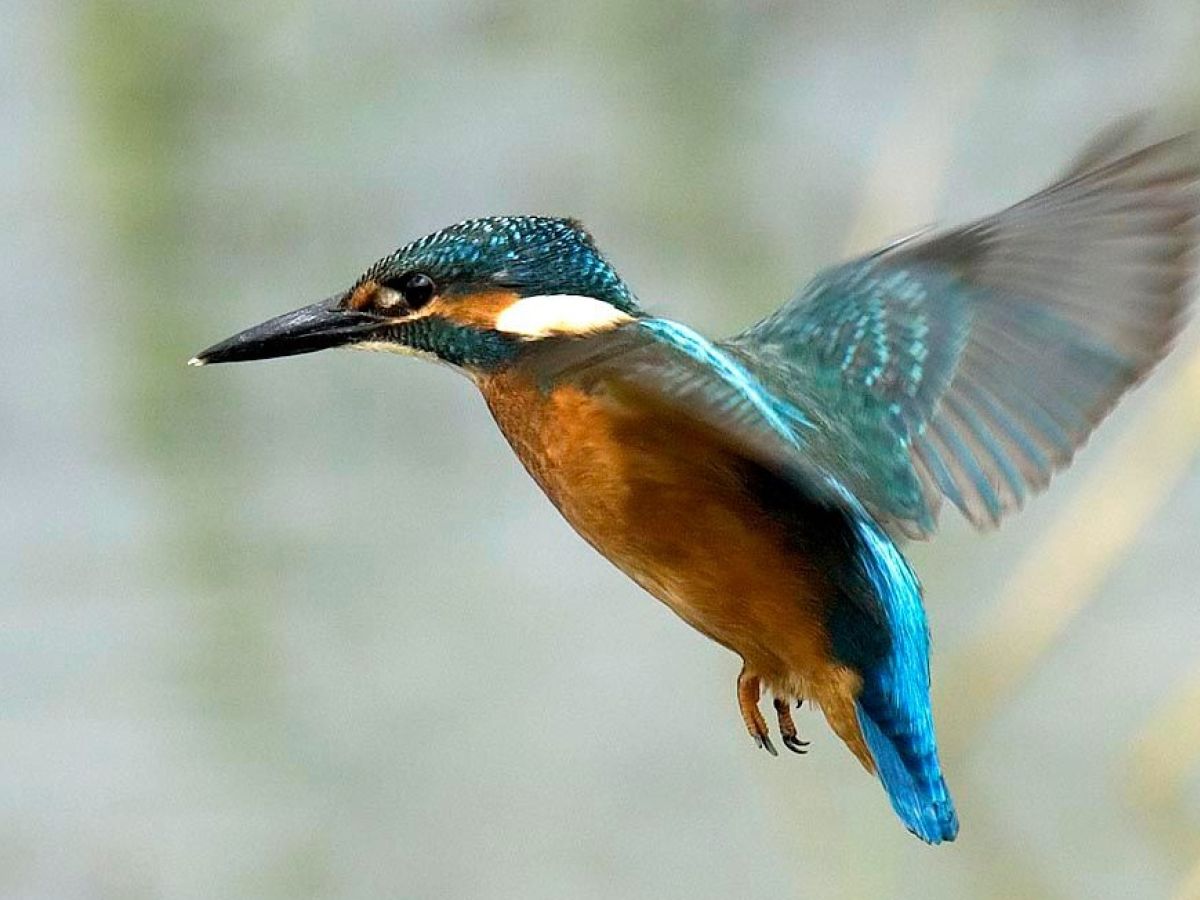 The ancients believed that these birds built their nests upon the sea and that the sea was charmed by them into calmness while they brooded upon and hatched their eggs. The times chosen for building the nests and hatching the eggs were supposed to be the seven days preceding and the seven days following the winter solstice.

This period became known, therefore, as “halcyon days,” an expression now referring to any period of peace and tranquil serenity.