Where does the word “gymnasium” (gymnast) come from and What does gymnasium mean?

Among the Greeks a sound body was considered to be equally as important as a sound mind.

Thus physical training was as much a part of the general education of boys and young men as was mental training.

Buildings were set aside for the purpose and officials were especially selected for their fitness in supervising all athletic activities. 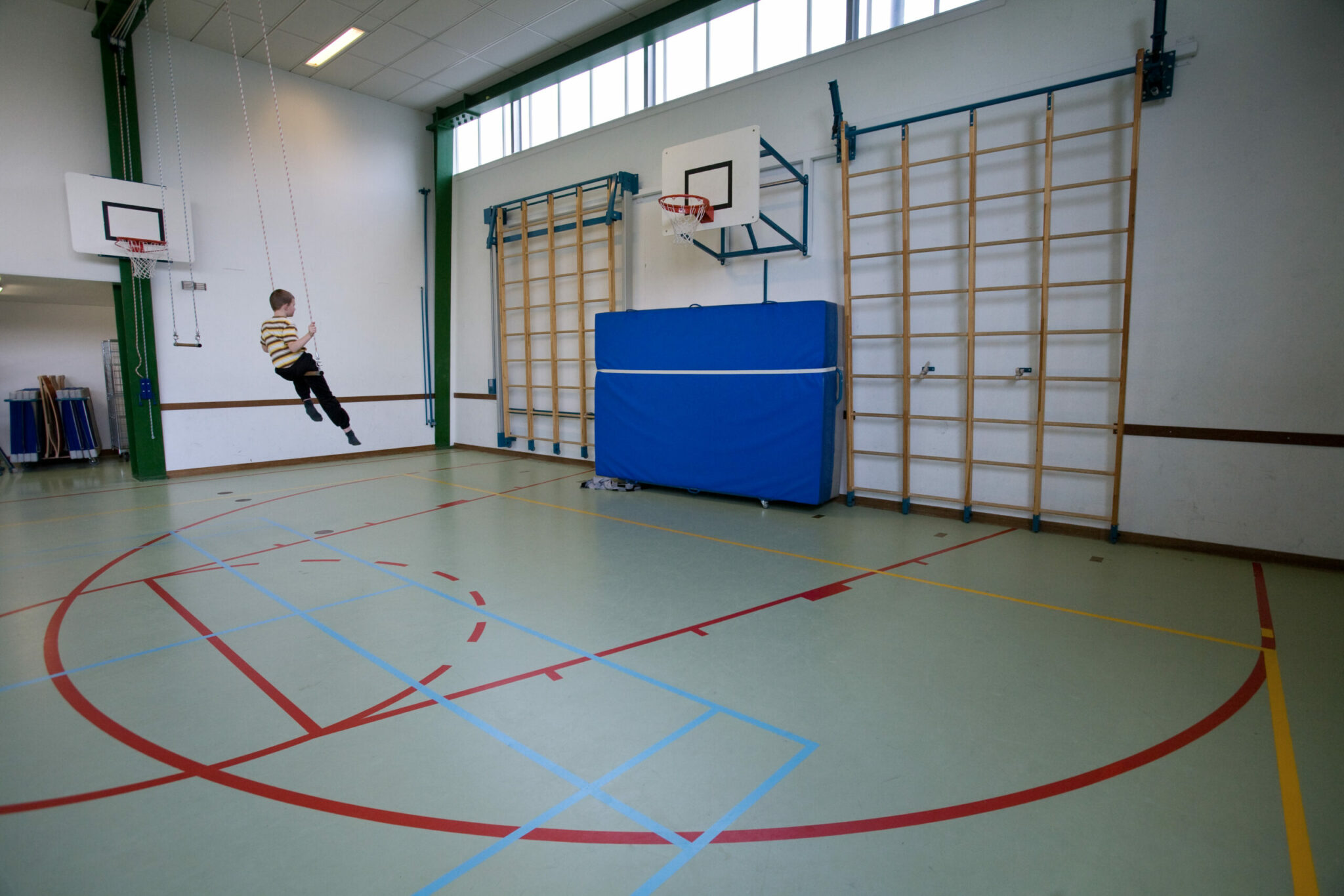 But that their charges might receive the best instruction for the proper development of their bodies, as well as have the greatest freedom of movement when exercising, all the young athletes were naked while undergoing this training. “Naked,” in Greek, is gym-nos; “to train naked” is gymnazo.

Thus, in its literal sense, a gymnast is one who is naked while exercising, and a gymnasium, from the Greek gynmasion, is the place where such exercises are held.

The terms lost those literal senses, however, before being adopted into our language.