Where does the word “harvest” originate and What does harvest mean?

The Old English word from which this was derived, haerfest, had the same source and original meaning as the present German word herbst.

Its meaning, that is, was the season in which crops were ripe. It was the name of the season, the third quarter of the year, the season now known by the later name, “autumn.”

That original English sense has now almost passed out of use, and now harvest usually covers, not only such crops as ripen in autumn, but also those that may be gathered at other seasons, such as fruit and vegetables that may ripen in the spring. 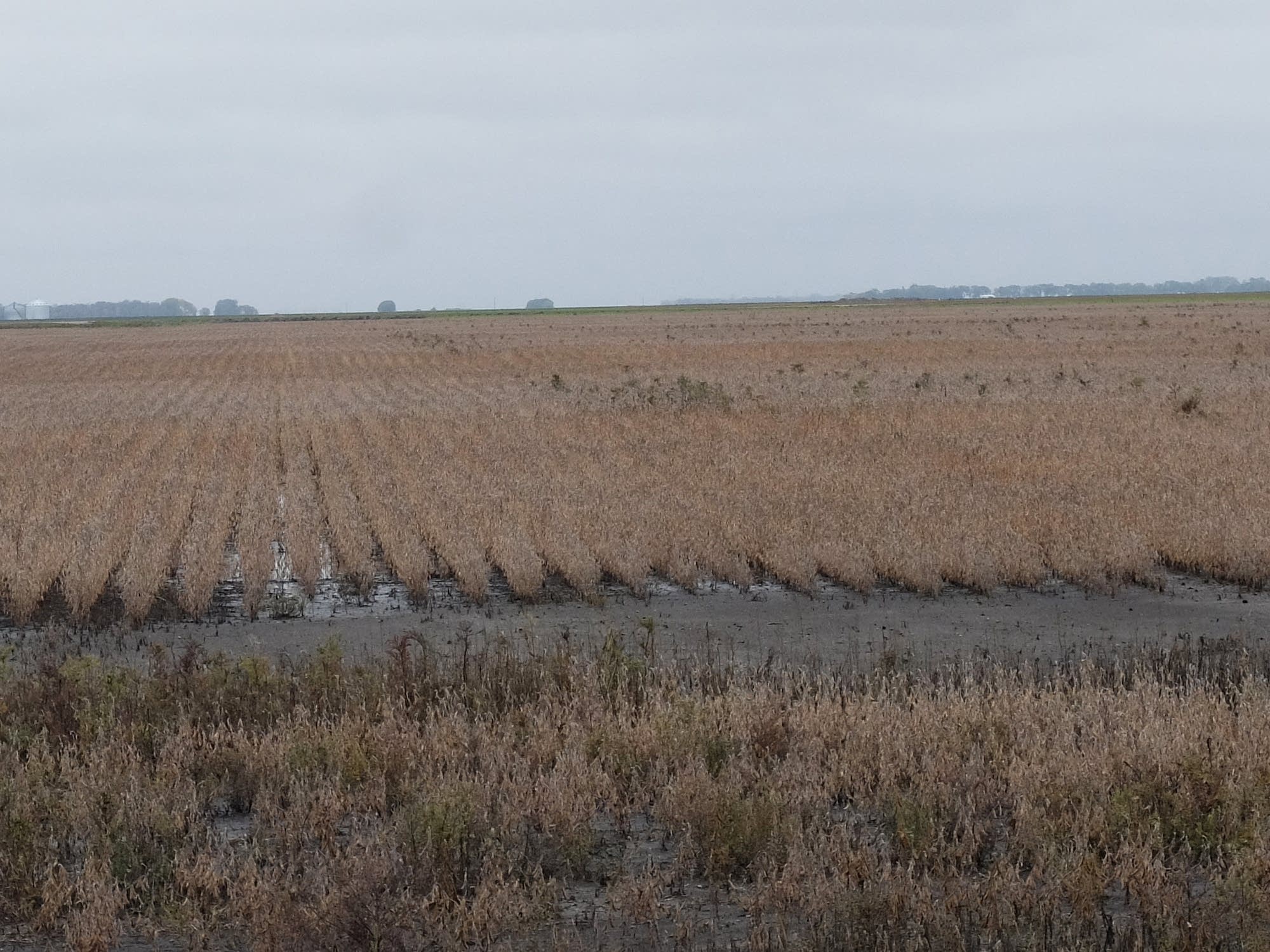