Where does the word “fortnight” come from and What does fortnight mean?

The Angles and Saxons who conquered Britain in the fifth and sixth centuries A.D. had not yet fully adopted all of the Roman devices for marking the passage of time.

Thus, though it is probable that they had already accepted the Roman method of naming the days of the week, modified to honor corresponding Teutonic gods, it is not certain that “week,” as we use it today, was understood by them to mean a period of seven “days.”

They clung, instead, to the ancestral practice of referring to such a period as “seven nights,” because, with them, night, when the world was dark and men were asleep, marked a distinct division of time. Their term became seofon nihta in Old English, and this, through the centuries, became corrupted to sennight, now almost entirely out of use. 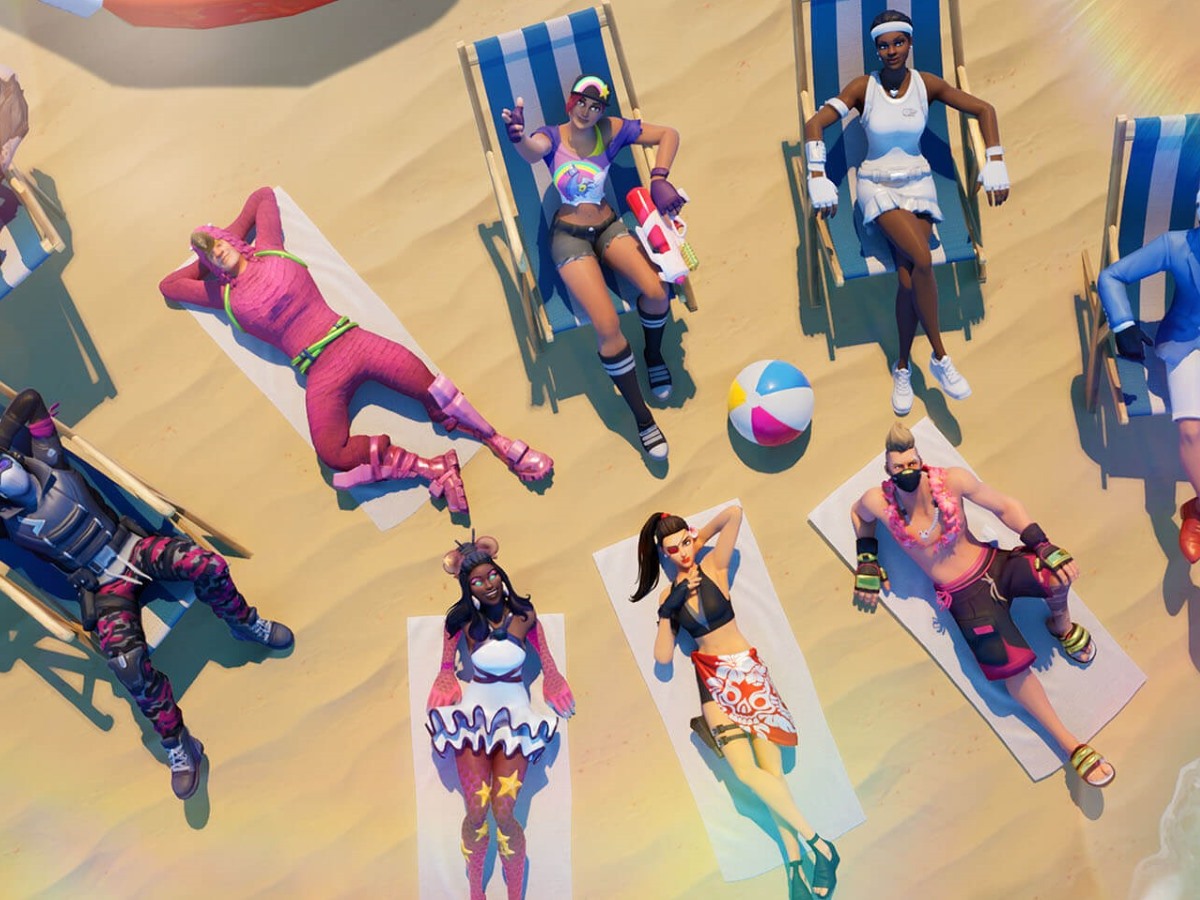 The more convenient term for a two-week period, roughly half a month, is still in current use in England, though not often heard nowadays in America.

In Old English it was feowertene nihta, fourteen nights, which became contracted into fortnight.