Where does the word hobby (hobbyhorse) come from and What does hobby mean?

Among the amusements in England of the fifteenth and sixteenth centuries, especially in the May-day celebrations, was one known as the morris dance.

Its original name had been “Moorish dance,” and some of the features, probably borrowed from the Moors of Spain, were long retained.

Thus, although the group of characters costumed for the dance always included a Robin Hood, a Maid Marian, and a Friar Tuck, others, fantastically arrayed, were intended to represent Moorish dancers, some garbed as clowns, some with bells dangling from long hoods, and some with bells on their ankles. 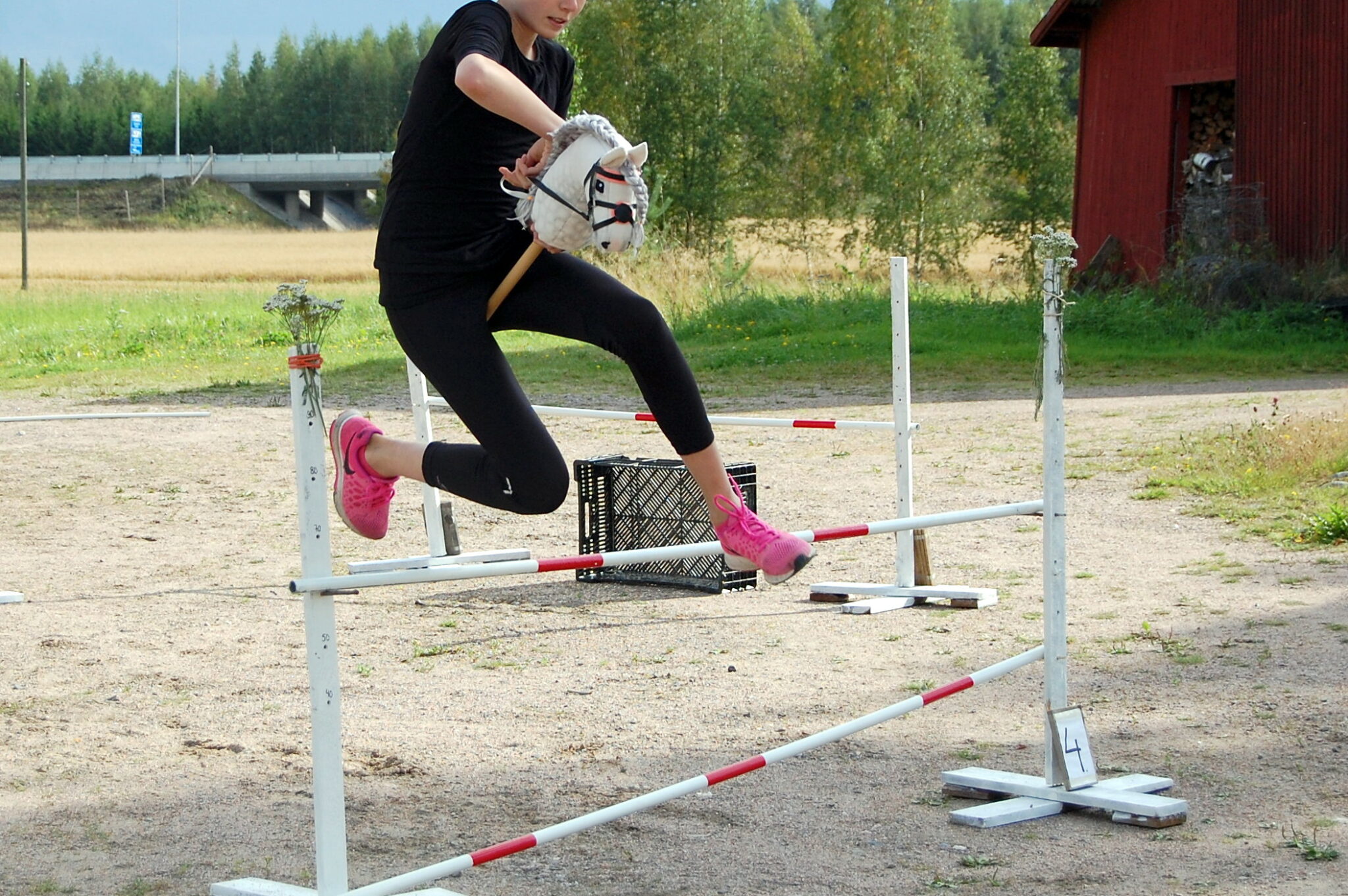 Usually also one of the Moors was represented as riding on an Arabian steed. The “steed” was a figure made of wicker, covered with hide or cloth to resemble a small horse, but actually fastened about the waist of the person supposed to be riding it.

Its “rider” pranced about to show off the spirited nature of the steed. This make-believe steed became known as a hobbyhorse, probably because hobby had long been the term for a small horse, just as “dobbin” indicated a farm horse. From the use of the hobbyhorse in the morris dance, someone got the notion to convert it into a plaything for a child.

Thus, since the sixteenth century some such imitation, variously constructed, has been a childhood favorite. Sometimes a child gets such enjoyment from his toy horse as to abandon all other playthings, and whenever awake, will furiously ride his hobbyhorse or hobby, which early became the shortened name.

This favorite pastime was likened, even in the seventeenth century, to the devotion some men exhibit to a subject or an occupation that was at first taken up for amusement.

Thus hobbyhorse, later shortened to hobby, came to denote any pursuit which is of great interest to an individual, though followed only for pleasure.