How Did a Classified Ad Lead to the World’s Most Popular Hobby?

In 1841, the London Times carried a most unusual classified ad. It was placed by a young woman interested in wallpapering her bedroom walls. And she wanted to do it with postage stamps!

This young woman thus became the world’s first philatelist, or stamp collector. The millions of philatelists the world over who followed her in stamp collecting, however, did not collect for the purpose of papering their bedroom walls.

Only a year earlier, in 1840, at the suggestion of Sir Rowland Hill, Great Britain had issued the world’s first postage stamps. They were called the “Penny Blacks,” and had the head of Queen Victoria on them. 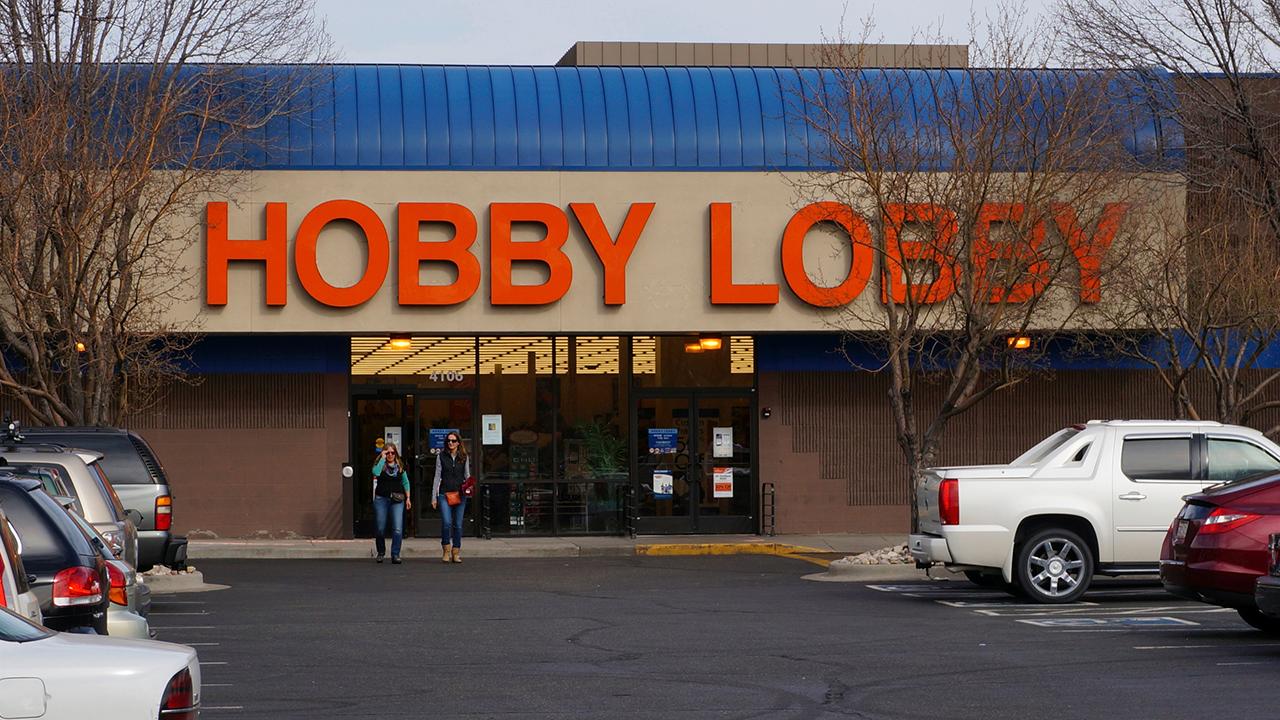 Before these stamps were issued, people took their letters to the post office and paid the postmaster a fee for sending them. The postmaster then wrote the word “paid” on the letter and sent it off.

With the issuing of stamps, people could buy their postage in advance and simply mail them in public mailboxes that the British government set up throughout the country.

Every country in the world has its name printed on its stamps, except Great Britain, the first to issue them!