Where does the word “lord” come from and What does lord mean?

Just as “lady” was gradually formed through alterations in the pronunciation of the Old English original hlaefdige, so was “lord” formed from hlaford or hlafweard.

The forms in which it appeared were also numerous, including the twelfth century laford, leverd, lauerd, and the fourteenth century louerd, lhord, and lorde. 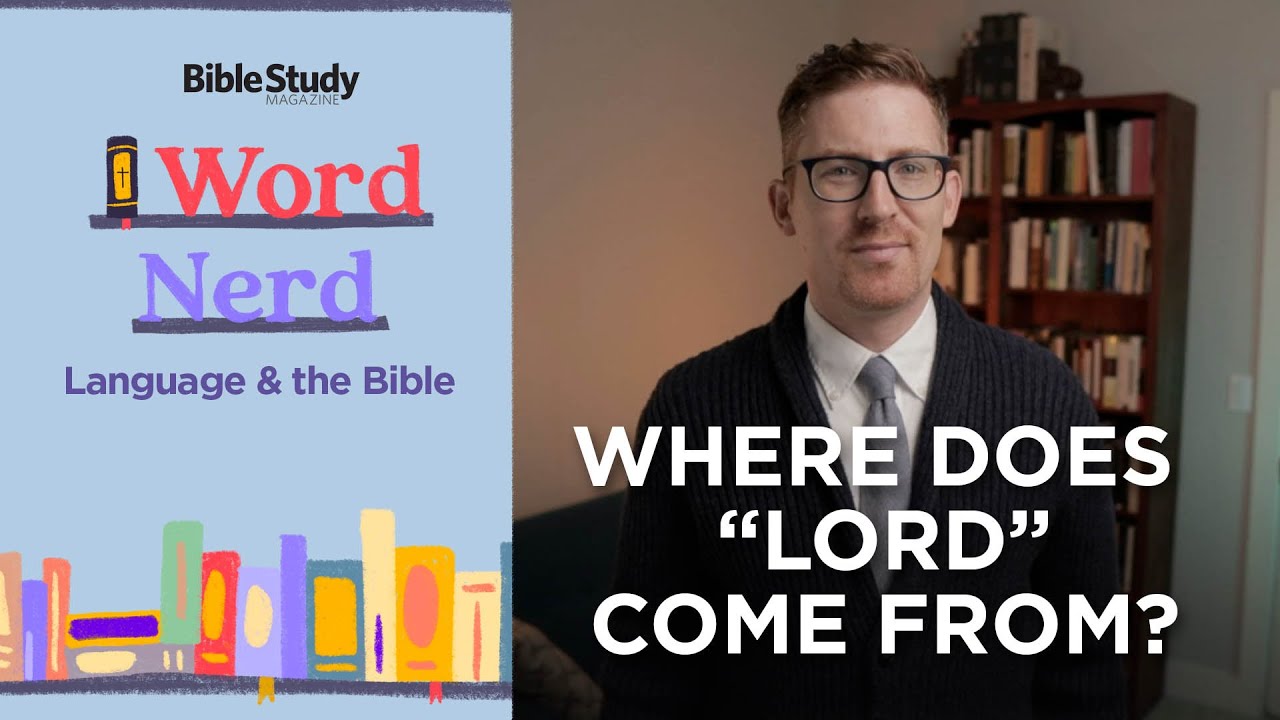 His servant, in those ancient days, was known as hlaf-aeta, literally, “loaf-eater.”