Where does the word “lounge” originate and What does lounge mean?

The story of the word “lounge” is not certain; all that we can say is “perhaps.”

The name of the centurion who pierced the side of Jesus with a spear as He hung upon the cross, was said to be Longinus, according to the apocryphal gospel of Nicodemus (7:8).

This Longinus, by later legend, became converted and, in German and English calendars, was honored as a saint, his day being March 15. In medieval times his name was usually written Longis, and was popularly supposed to be derived from the Latin longus, long. 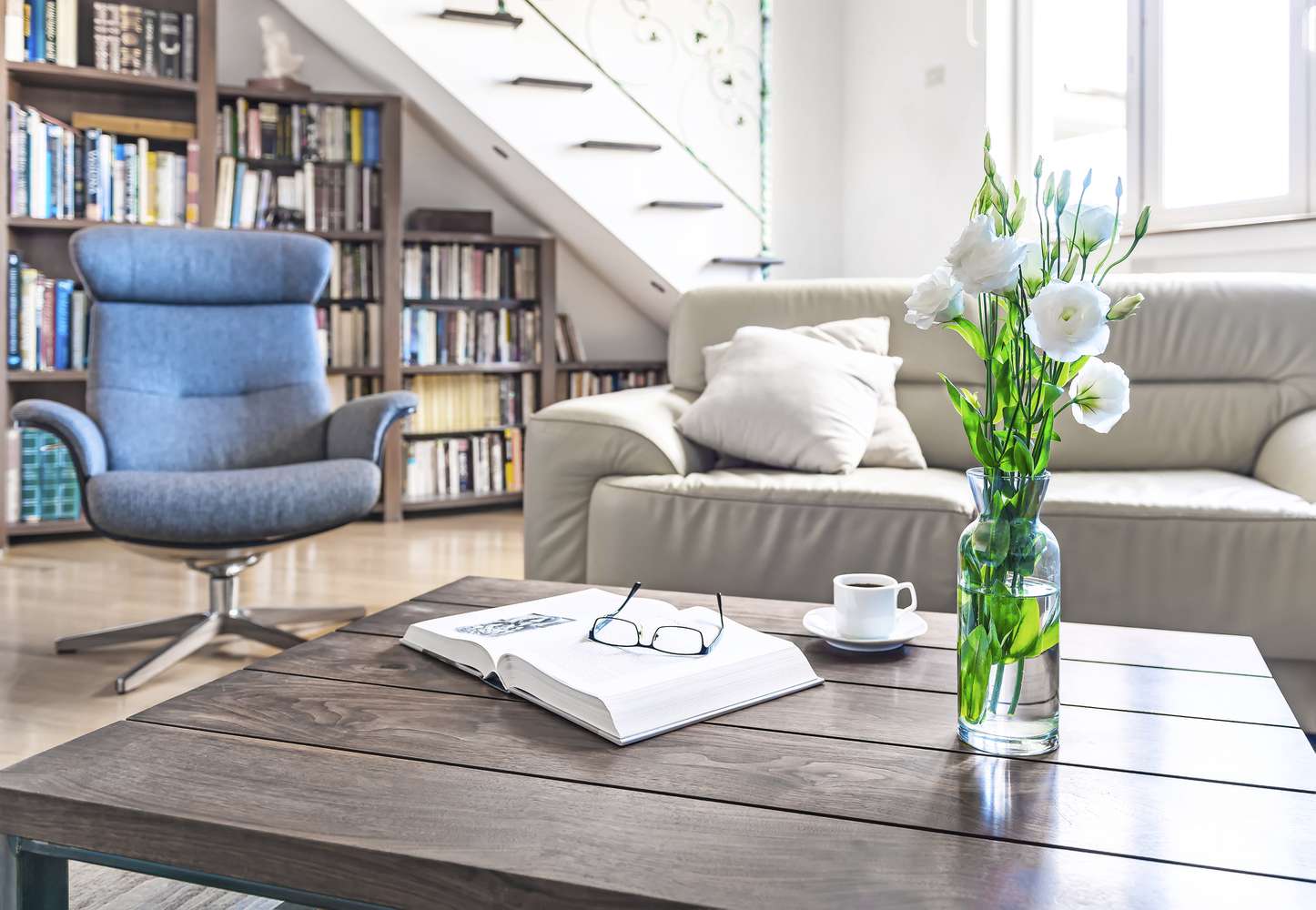 Hence we may infer that in casting the characters for mystery plays dealing with the Crucifixion, the part of the centurion was given to a tall man.

That this character was also depicted as slender and exceedingly indolent is highly probable, because Cotgrave, in 1611, thus defines longis: “A slimme, slow backe, dreaming luske, drowsie gangrill (a slim, indolent, dreaming sluggard, a drowsy toad); a tall and dull slangam (lout), that hath no making to his height, nor wit to his making, one that being sent on an errand is long in returning.”

If a person of that description were cast in the role of Longinus (or Longis), it is likely that, in the coarse humor of the period, he would be shown leaning indolently upon his spear, or sprawled upon the coat of Jesus.

Thus, lounge is supposed to have been suggested by the attitude of Longis. The story cannot be proved.