Where does the word “palace” come from and What does palace mean in French?

Chief among the famous seven hills upon which Rome was built, and most central of the seven, was the Palatine Hill, Mons Palatinus, as it was known, named for the Sabine goddess, Pales.

According to tradition, this hill, selected by Romulus upon which to build the city, was ever the seat of government, and upon it Augustus Caesar caused a large residence to be built for him when he became emperor, in 27 B.C.

This edifice, occupied by his successors as well, was not only of great size, but was also of great magnificence, fitting for the emperors of Rome. 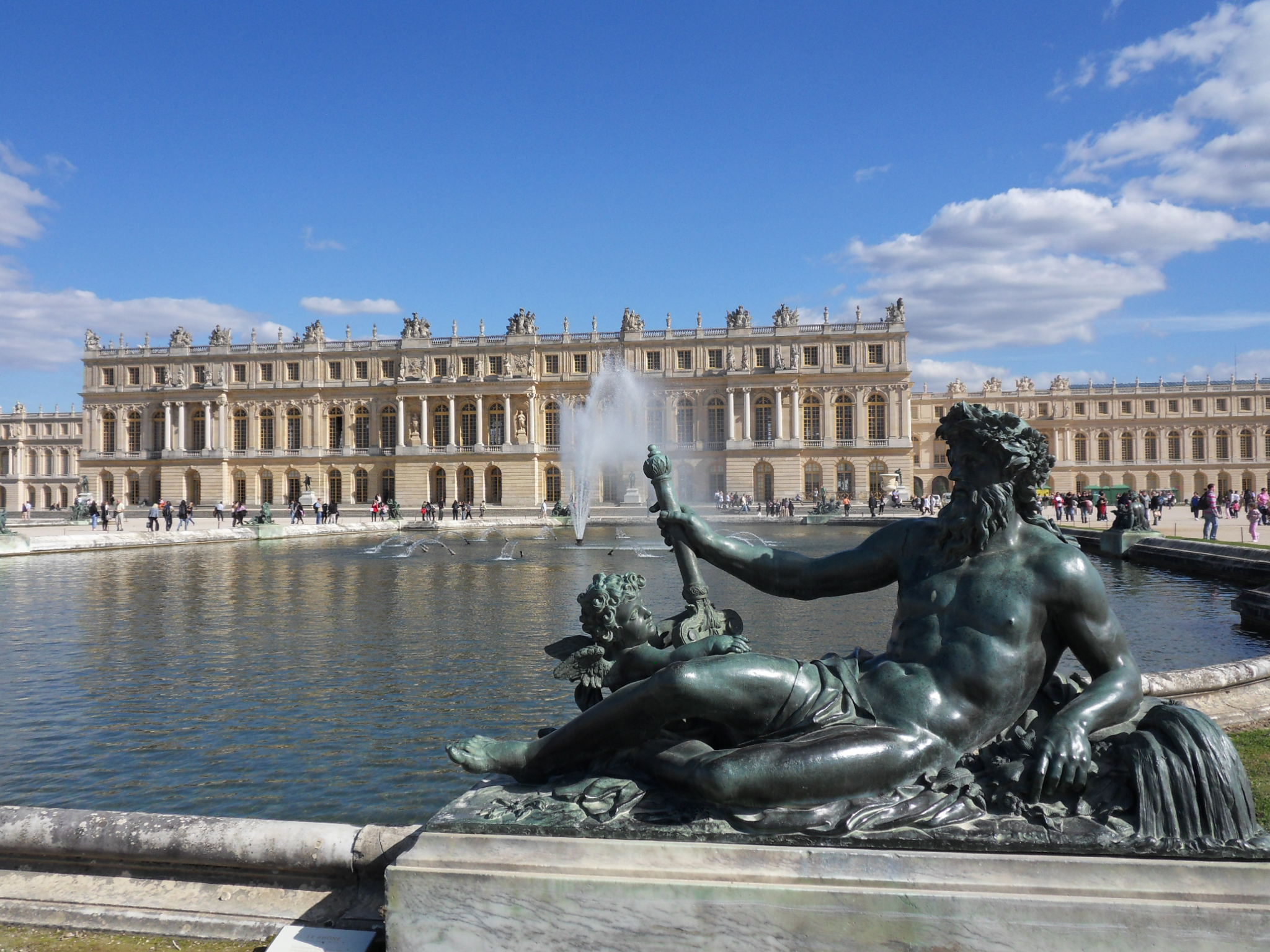 Because of its location upon the Palatine Hill, the building was referred to as the Palatium; and when other wealthy Romans later built similar grand structures in and about Rome or her dominions, each strove to follow the elegance of the emperor’s residence and termed his own also a palatiurn.

This word degenerated into the Old French form palais, and was introduced into English speech in that form. Our present spelling, palace, was an alteration from that.