Where Is the World’s Largest Palace?

And inside this city-within-a-city is a palace so large that it’s almost a city in itself! Most of the palace was built between the 15th and the 18th centuries.

The Imperial Palace, the largest palace on earth, is about 3,150 feet long and 2,460 feet wide, and contains 17 individual palaces. Also called the “Forbidden City,” the Imperial Palace covers almost 180 acres! 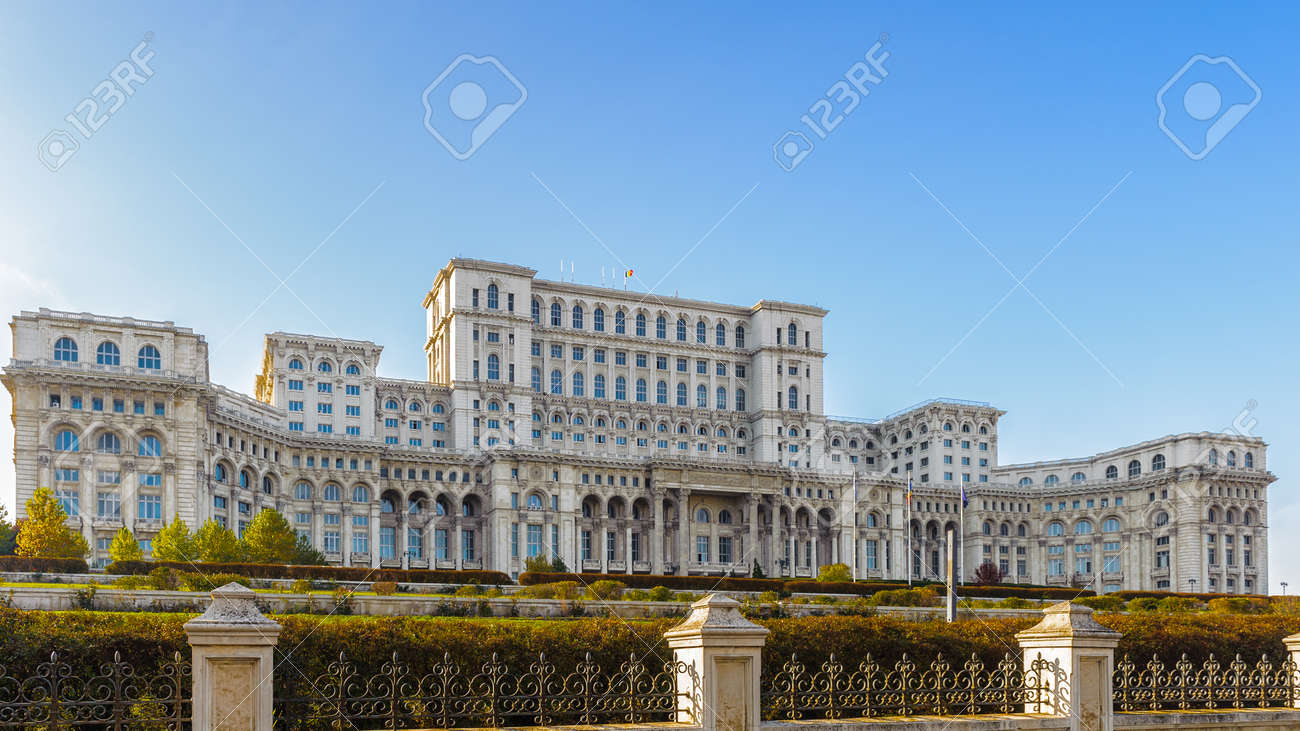 How big is that? Well, the largest palace on earth that is used as a residence, the 1400-room Vatican Palace in Rome, covers an area of only 13.5 acres!

The moats that surround the Imperial Palace are as wide as a football field, and stretch for a distance of about two miles. Once the home of Chinese emperors, the palace is now the headquarters of the Chinese government.