In ancient Greece, as well as in some modern countries, a bridegroom received some gift or dowry, money, cattle, or other property, along with his bride, usually from her parents.

This dowry then became his, to dispose of as he might wish. But the bride might also bring with her certain personal property, such as slaves or jewels, for example.

These, under Greek law, her husband could not touch. They were distinctly her own possessions, and were known as parapherna, from para, beyond, and phero, bring; that is, belongings brought beyond those specified in the marriage contract. 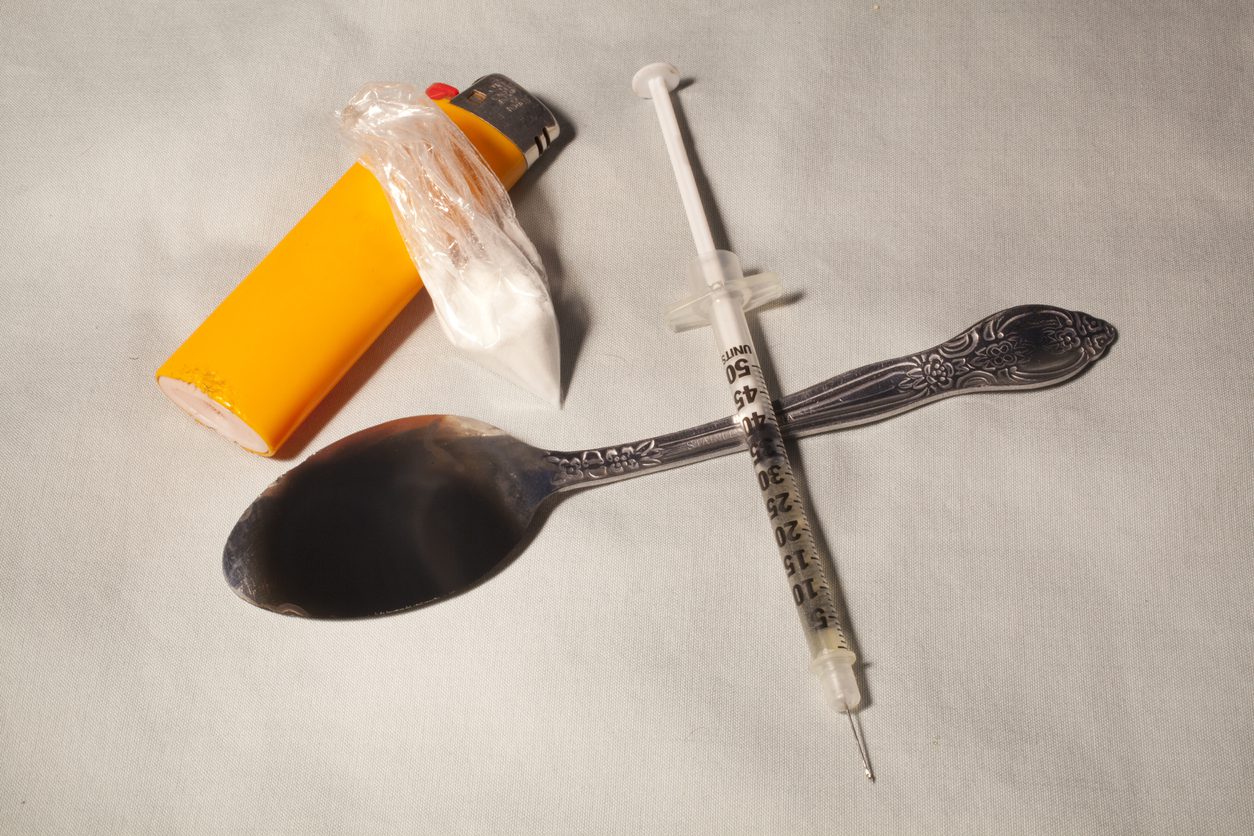 The term is also used more broadly to designate any sort of miscellaneous equipment possessed by any individual or group.