Where does the word “pariah” come from and What does pariah mean?

In prehistorical times much of southern India was occupied, apparently, by a black-skinned race of primitive people.

Some time after the Aryan invasion, which may have been as early as 2000 B.C., these people were subjugated and forced into menial positions.

Gradually, after the caste system was introduced, they became separated into different lowly classes. Among these people was one class known as Pariah, which, from the name, indicates that at one time they were the hereditary beaters of the drum (parai) at various festivals. 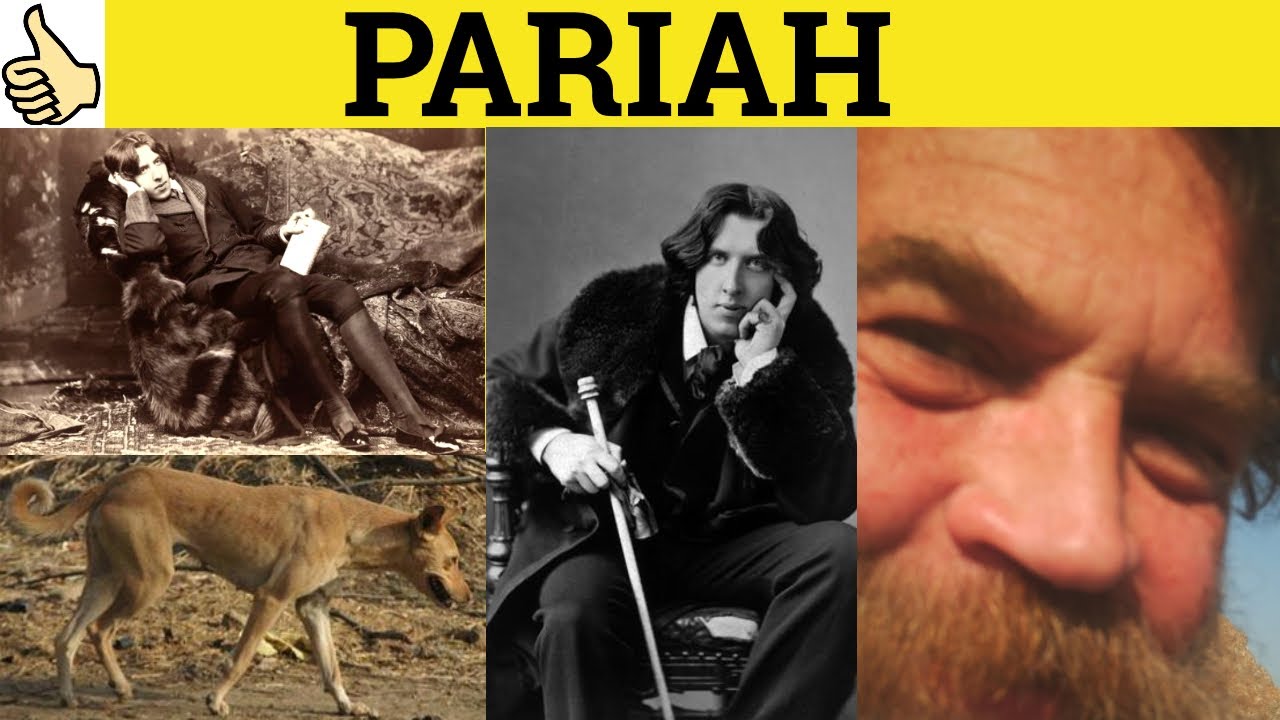 Eventually they became agricultural laborers and, among the British, household servants. They are not the lowest caste, but are regarded by the Brahmans as “untouchable.”

Among the British, therefore, pariah became a general term for anyone of low caste, but especially for the lowest of the low, or for those of no caste at all.

Hence, although the application is not strictly correct, any person (or animal) who is an outcast among his kind has become known as a pariah.