Where does the word “purple” come from and What does purple mean?

Hundreds of years before the Christian Era the Phoenicians who dwelt along the coast of the Mediterranean Sea near Tyre discovered a curious shellfish attached to the adjacent rocks.

This shellfish or mussel was found to yield a minute quantity of fluid which imparted a dark crimson color to cloth.

It is said that the stain was first observed about the mouth of a dog which had crushed and eaten one of the mussels. The Greeks called this shellfish porphyros, because the color it yielded resembled the red volcanic rock, that we call porphyry, then quarried in Egypt. 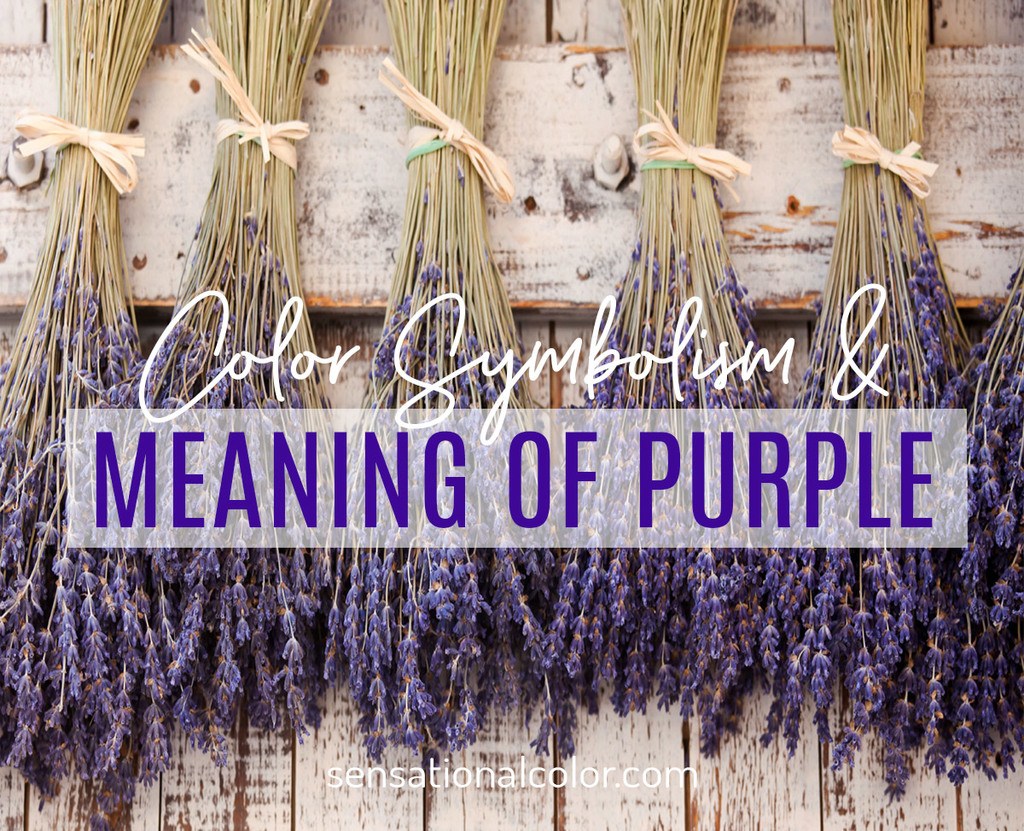 The name was altered to purpura, in Latin, further corrupted in English to “purple”. The dye that was thus discovered became greatly desired because of its scarcity.

The mussels were found only along shores nearby Tyre, and there was but a tiny amount in each mussel. None but emperors or men of great wealth could afford “Tyrian purple,” as it was called.

The dye, used only in the finest cloths, became the distinguishing mark of the dress of emperors and kings.

Thus, the expression, “born to the purple,” still denotes a person of royal birth.