Where does the word “pygmy” originate and What does pygmy mean?

Travelers in southern Egypt brought tales to ancient Greece of a fabulous race of dwarfs who lived along the upper Nile.

These dwarfs, it was said, were so small that they were in constant battle with the cranes, constantly on guard against being seized and swallowed.

Greek historians, at a loss for a name for such a dwarf, invented the descriptive name pygmaios. This was because the people were said to be no taller than the length of a man’s arm from the elbow to the knuckles, and pygme was the term for that unit of length, the English ell. 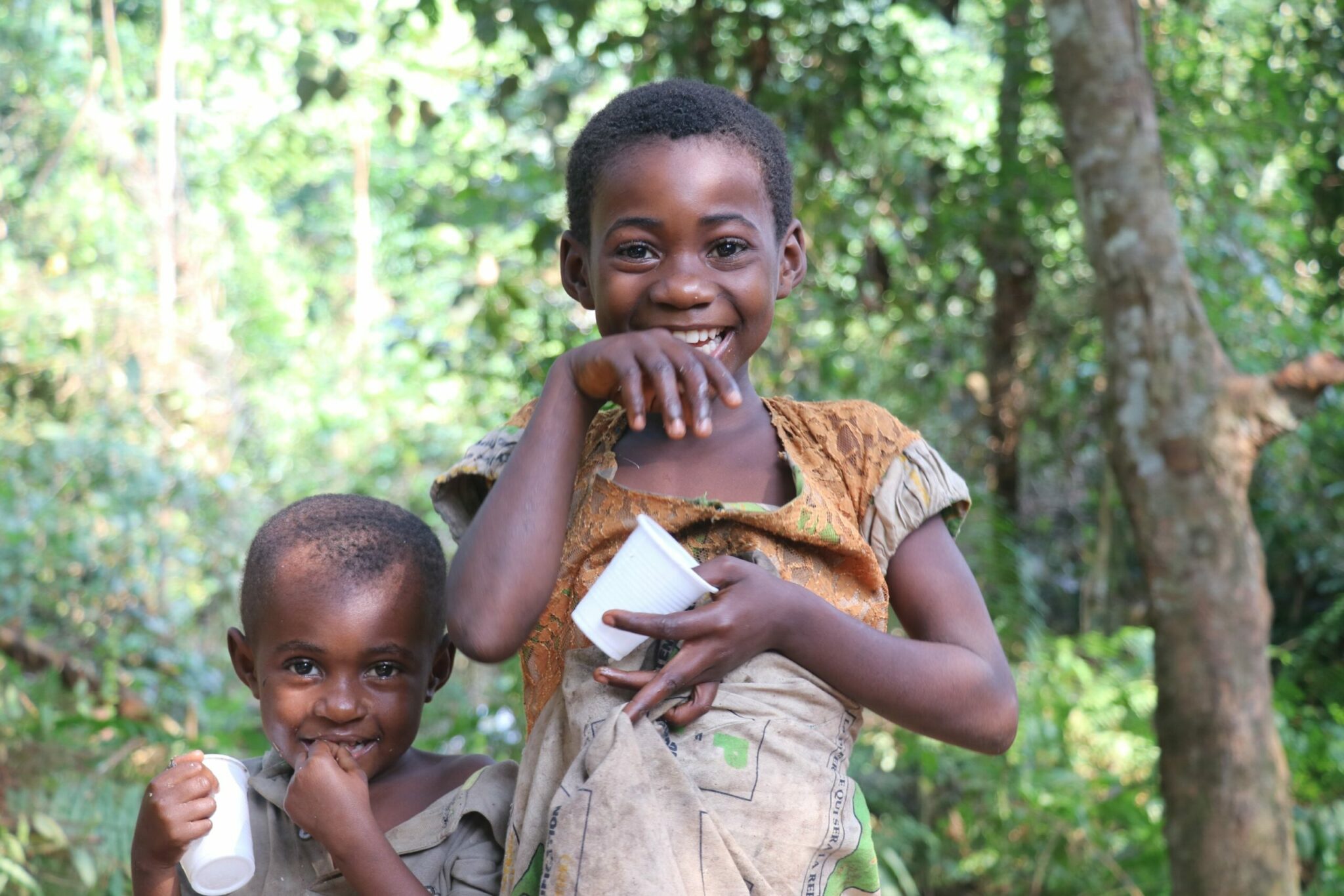 The form of the word was gradually altered to pygmy after its introduction into our language.