Where does the word “Rakish” come from and What does Rakish mean in German?

Many years ago some enterprising naval architect, perhaps tired of the squared-off look of the vessels of his day, or perhaps to increase the deck area of his ship, designed a craft with bow and stern at sharp angles fore and aft of the keel, literally reaching out over the water.

To our forefathers, a craft so designed was described as rakish, and the slope of the bow or stern as the rake thereof.

The word is said by some authorities to have been derived from the Anglo-Saxon racan or reccan, “to reach, stretch,” and probably to be cognate to the German ragen, of similar meaning. 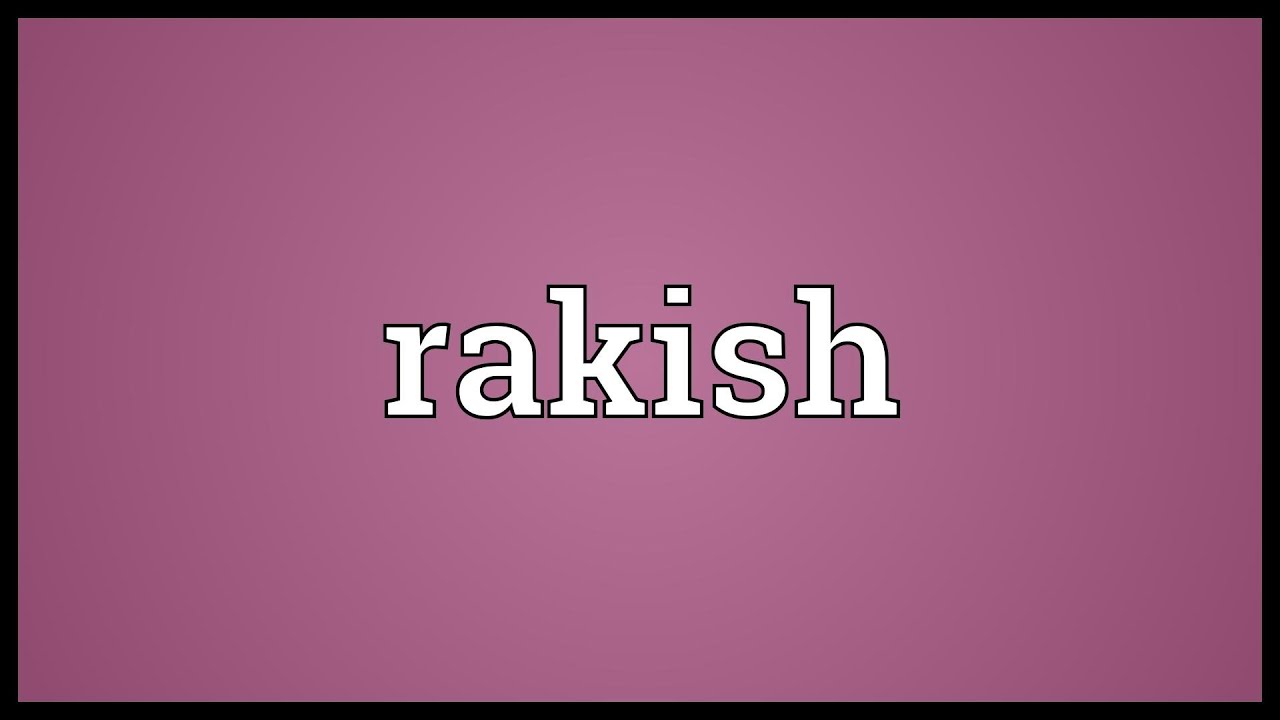 Regardless of origin, our word has been extended in use so that it now applies to various things, including ships, that “reach out” from their bases at a sharp angle.