In 1516, a silver mine opened in the German town of Sankt Joachimsthal in what today is the Czech Republic.

St. Joachim was the husband of St. Anne and the father of the Virgin Mary. 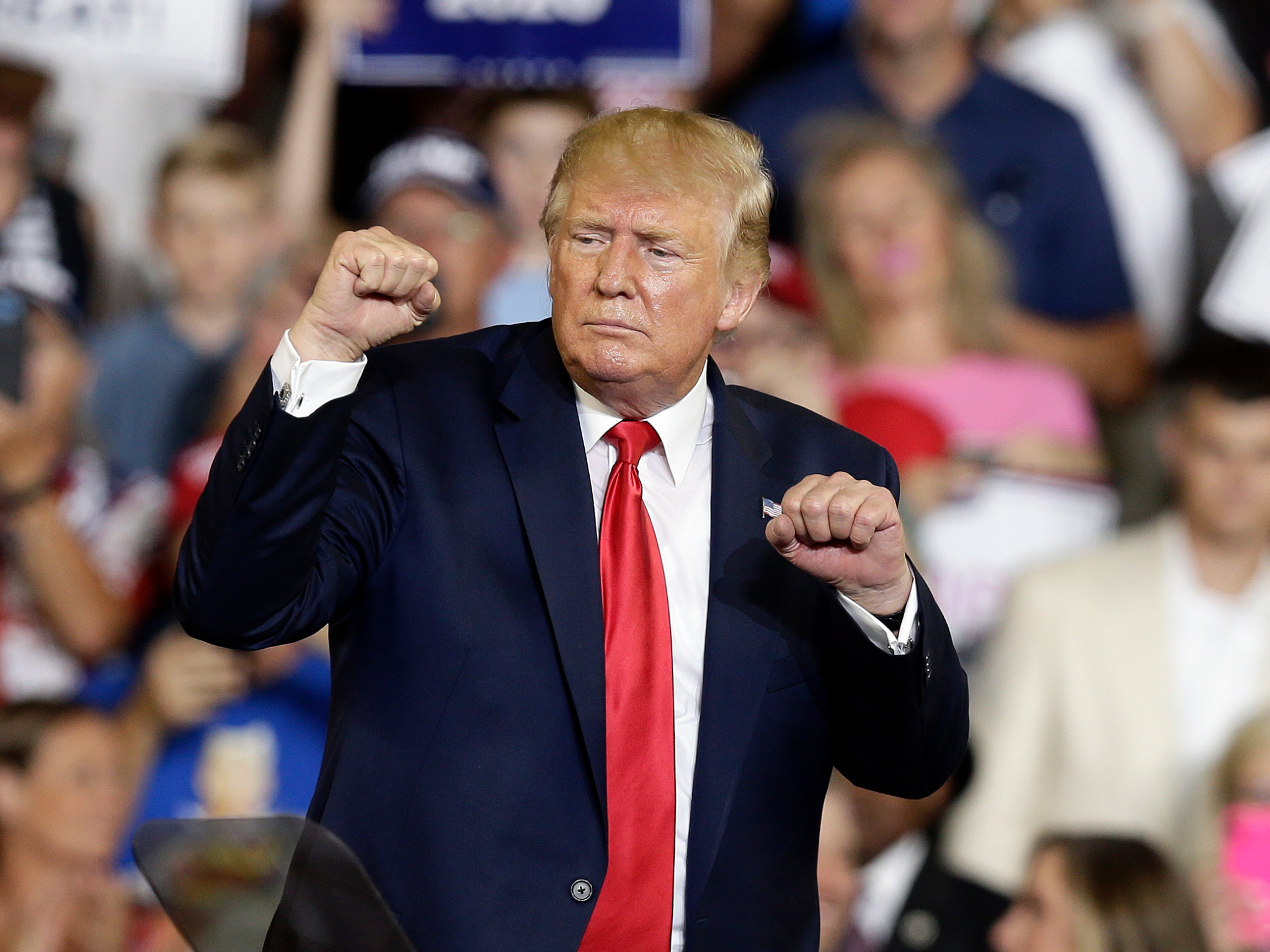 The silver coins minted from the silver mine were called thalers, which by 1600 had translated to English as “dollars” to describe the German coin or any foreign currency.

The Spanish peso was the first foreign currency to be known as a dollar.

Thomas Jefferson resolved that “the money unit of the United States be one dollar” in 1785.

The first American dollar was minted in Philadelphia in 1792.