Where does the word “requiem” come from and What does requiem mean in Latin?

To many persons the term “requiem” merely denotes a dirge played or sung at a funeral service.

Its source, however, is found in the opening word of the solemn mass sung, in Latin, in Roman Catholic churches for the repose of the dead.

The first line is, Requiem aeternam dona eis, Domine (Give eternal rest to them, O Lord), in which requiem means “rest.” 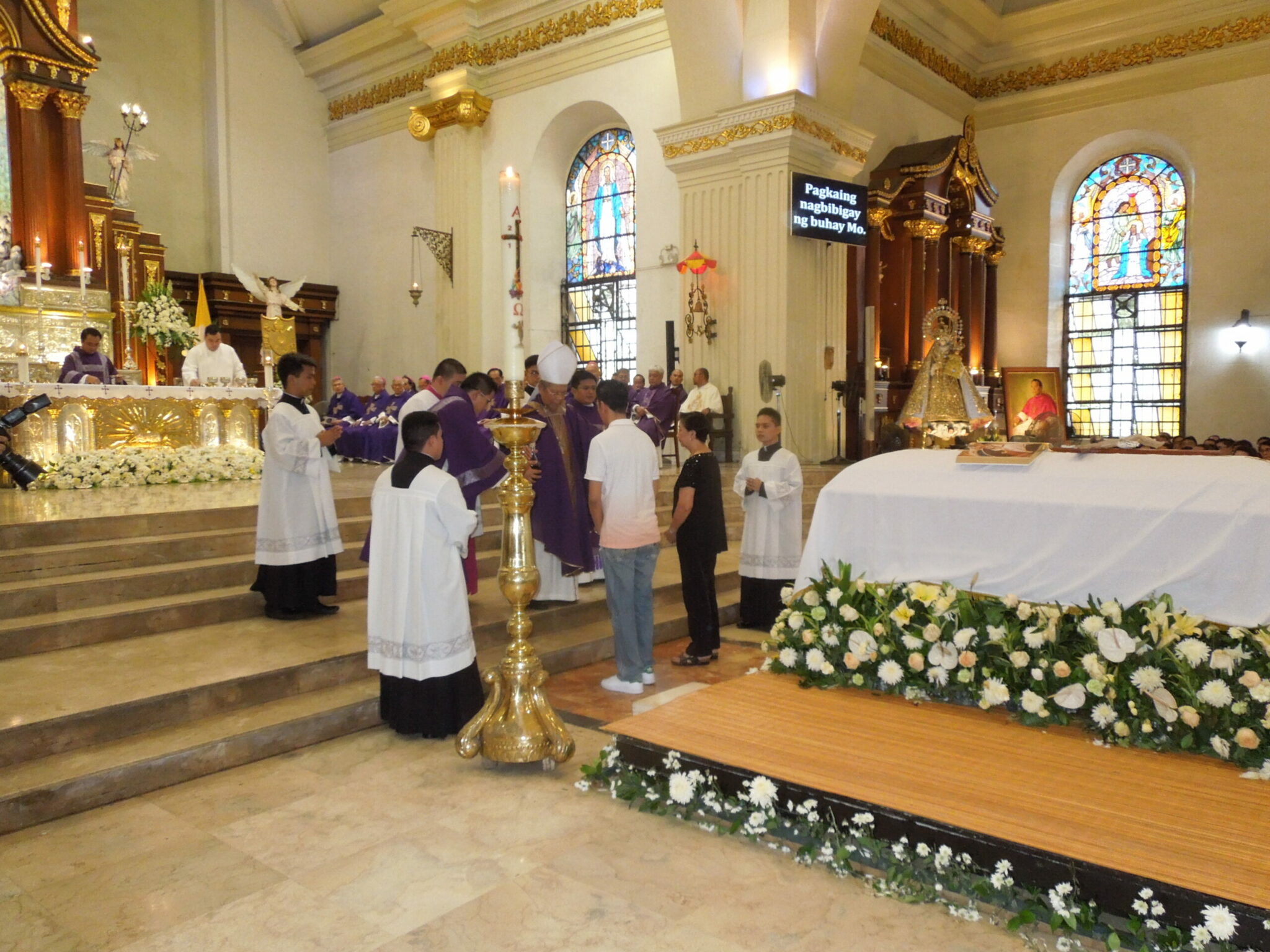