Where does the word “scavenger” originate and What does scavenger mean?

It was the custom in London and some of the other cities of England, during the late Middle Ages especially, to inspect the wares and collect a fee or toll from foreign merchants who might exhibit their wares for sale.

The Old English law called such a toll a sceawung, “showing,” but after the Norman invasion the Anglo-French form scawage, later scavage, was adopted.

The man authorized by the city officials to collect these tolls was, of course, a scavager, which later became modern scavenger. Similar alterations are found in “messenger” from “message,” “passenger” from “passage,” “porringer” from “porridge,” etc. 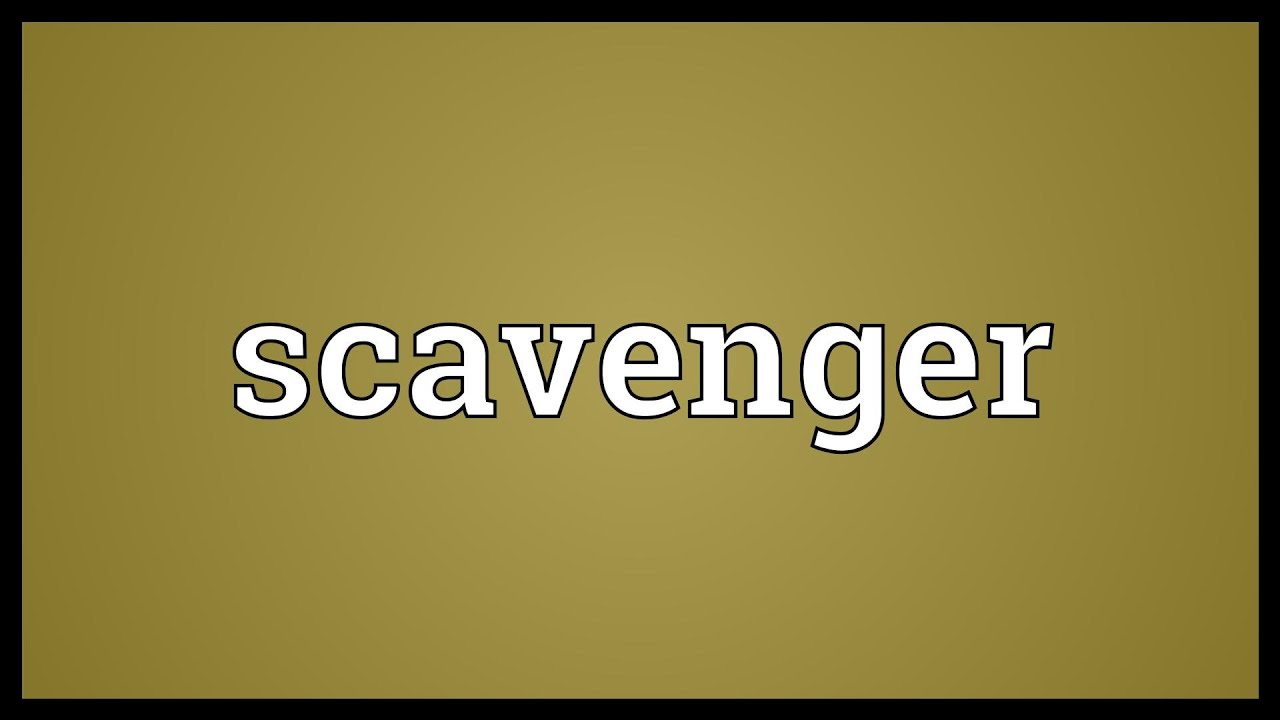 But the duties of the scavenger as inspector and collector of tariffs in the early days could not have occupied his full time, because as early as the fifteenth century we find that he was also expected to keep the streets clean.

This latter duty the scavenger has retained, even though his original office, showing the source of the name, has long been abolished.