Where does the word “sedan” come from and What does sedan mean in Latin?

“Sedan” is a curious example of a word for which the true etymology is not known with certainty, yet for which many authorities have proposed almost as many possible derivations.

The only item upon which there is relative unanimity is that the sedan, an enclosed chair seating one person and carried by bearers, was introduced into England in 1634 by Sir Sanders Duncombe, it having been brought from Italy.

Dr. Samuel Johnson began the guessing by suggesting that the name was taken from the town of Sedan in northern France, but modern authorities find nothing to support this, even though the 1864 edition of Webster’s dictionary cites this as an alleged derivation. 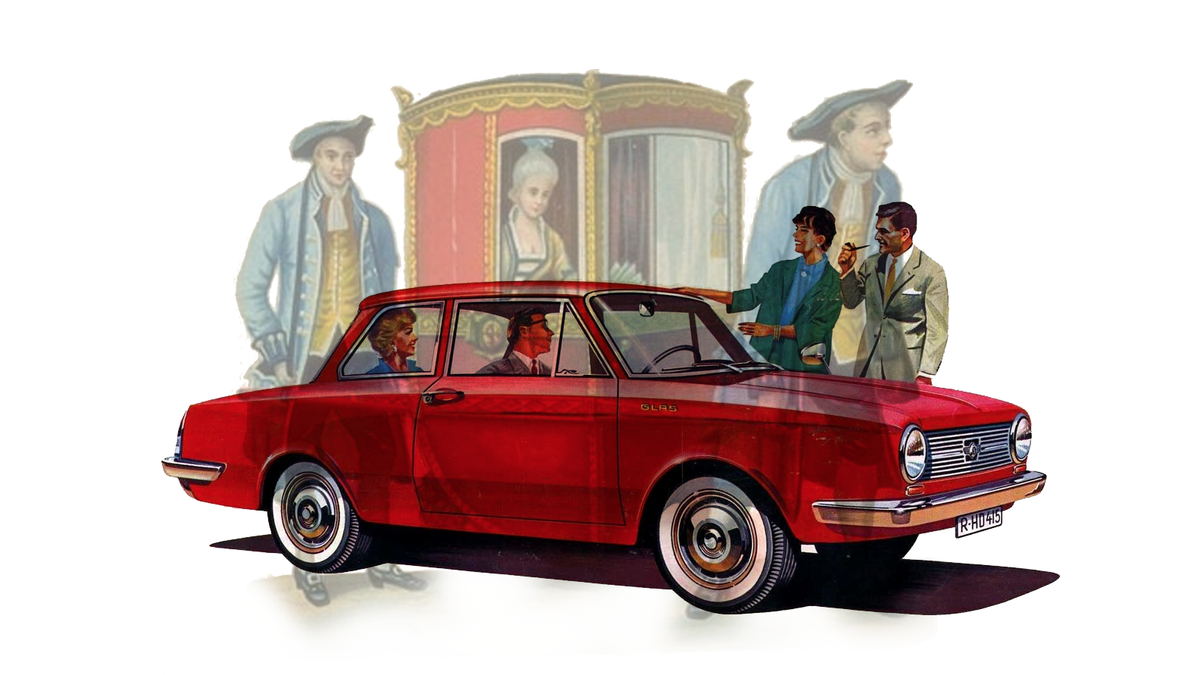 The Oxford English Dictionary hazards the guess that the word may be derived from the Latin sedes, “seat,” through the Italian sedere, “to sit,” but admits the etymology is obscure.

The 1941 printing of Webster’s New International Dictionary, 2nd. ed., offers the observation that the word comes from the Latin sella, “chair, saddle,” through the Spanish silldn, “armchair, side-saddle.”

The 1946 revision of the New Standard Dictionary takes an entirely different slant, proposing that the word is a play upon the first five letters of Sir Sanders’ given name, with transposition of the de, reversed, ahead of the an.

About equally plausible would be the suggestion which, so far as we know, has not been advanced before: that Sir Sanders was one of those given to spelling names backward, did so with his name (srednas), and, to get a pronounceable word, eliminated the r and reversed the na, finally dropping the last s to avoid the appearance of a plural.