Where does the word “skeptic” (sceptic) originate and What does skeptic mean?

Schools of philosophy in ancient Greece were almost as plentiful as the philosophers.

Thus, in the third century B.C., came the philosopher Pyrrho who carried some of the earlier theories a stage further and thereby provided a new name for his followers.

His thesis, in the main, was that human judgment is liable to uncertainty, for no one can be absolutely certain that that which seems to be is exactly what it seems. This thesis he extended into ten topics of argument, as recorded by one of his disciples. 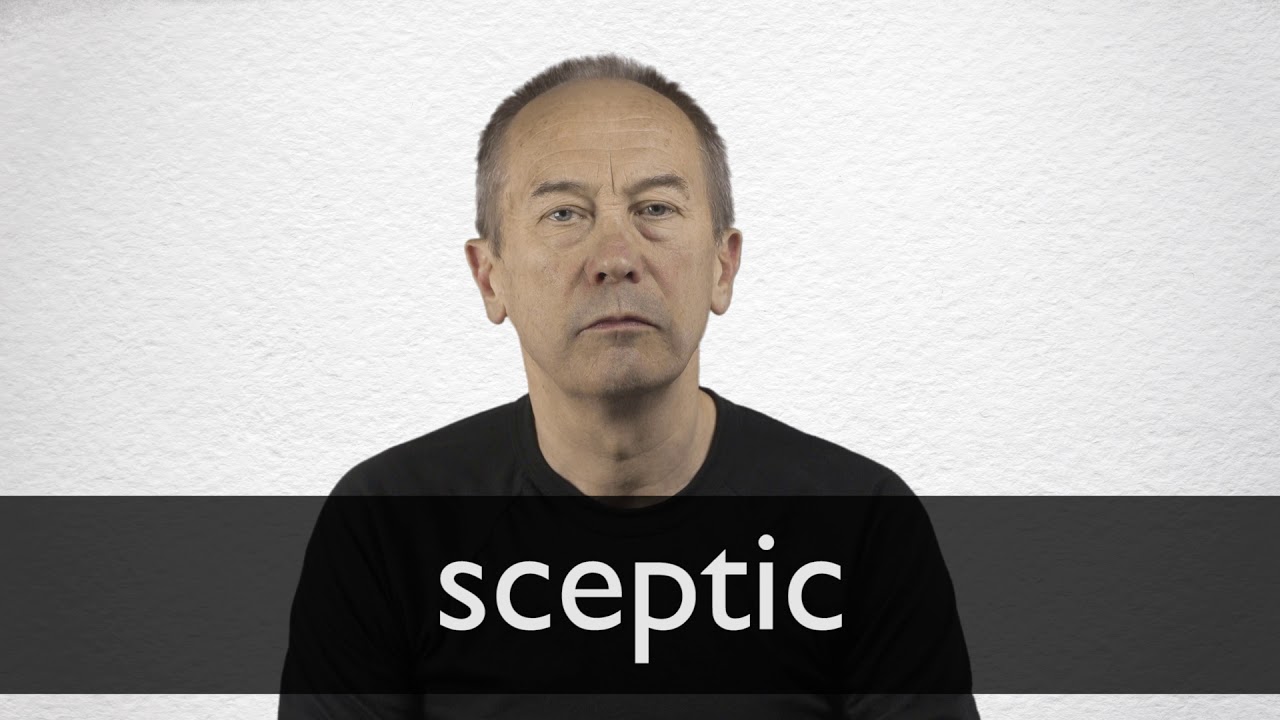 His followers came to be called the skeptikoi, the hesitants, or philosophers who would assert nothing positively, but only thought.

Through later extensions of this philosophy, skeptic reached its present senses.