Where does the word “size” (assize) come from and What does size mean in French?

Here we have the word size passing through a great shift in meaning.

The parent word, which became assize, was borrowed from France after the Norman Conquest and meant “a sitting,” as of a legislative body or court, a meaning that it still retains.

Assize also began to embrace the regulations established at such sittings, specifically those relating to weights and measures and, thus, to quantity and dimension. 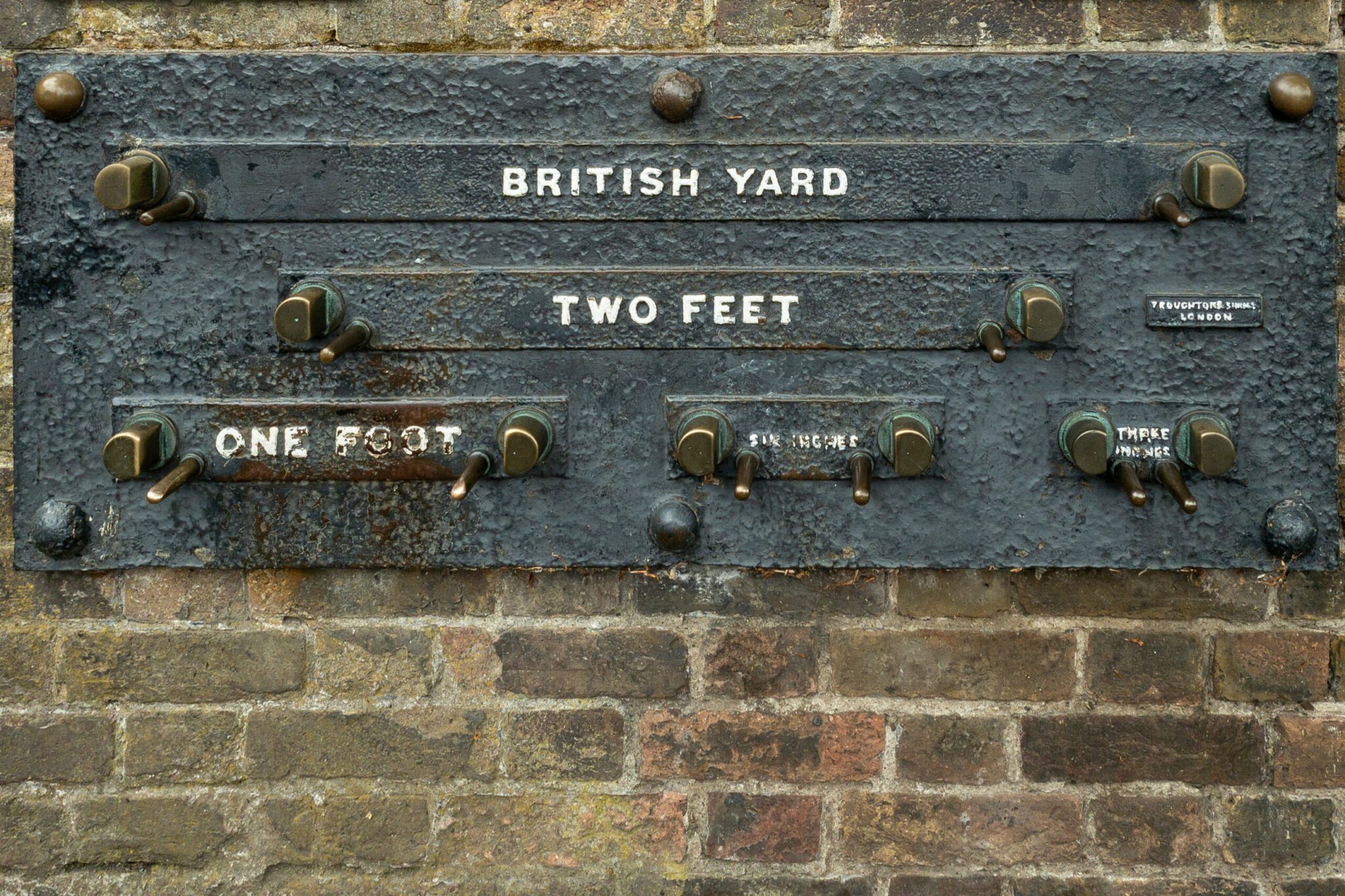 In all these senses, however, the word assize was taken by many people, especially by those untrained in law, to be merely “a size.”

And because it was the common people who were most affected by quantity and dimensions, size became the common term for all standards of measurement or specified quantities and, ultimately, for dimensions or magnitude of any sort.