Where Does the Word “Somersault” Come From and What Does it Mean in French?

A somersault is a stunt in which a person tumbles head over heels.

The word has two Latin derivatives, supra, meaning above and saltus, meaning “leap.” 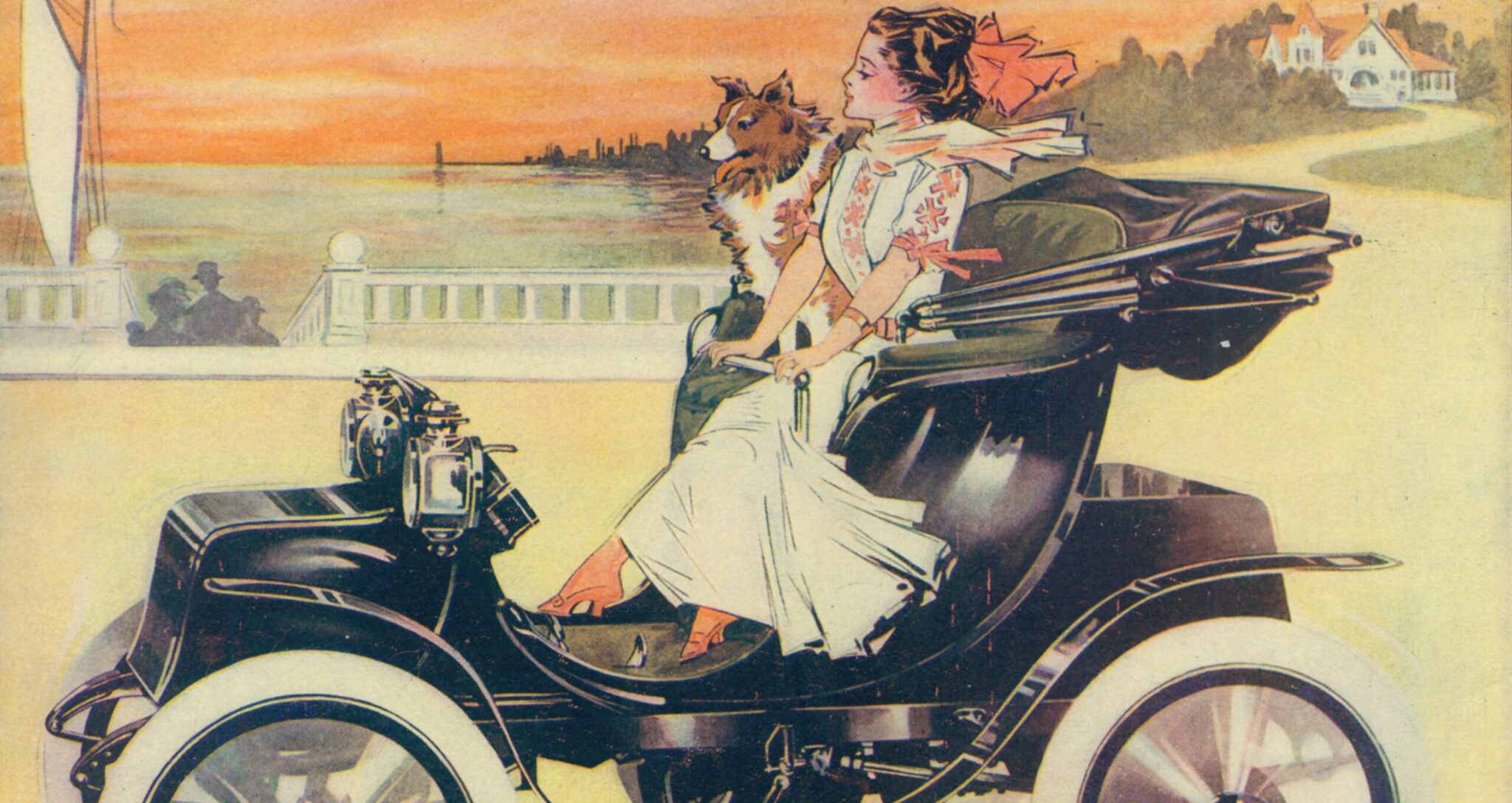 The word entered England from France as “sombresault”.

One of the word’s alternate spellings was used to name the English county of Somerset.

The word somersault first appeared in English around 1530 as sobersault, and by the nineteenth century it was sumersault.