Where does the word “sundowner” come from and What does the term sundowner mean?

The word “sundown” itself is presumed to be a contraction of “sun-godown” or perhaps the archaic “sun-gate-down,” and a sundowner is either a person who times a certain action relative to sundown, or a deed performed at sundown.

There are at least three quite distinct applications of the term.

The oldest is an Australian usage found as early as 1875, and applies to a nomad who times his arrival at a dwelling with sundown, so that he will be invited to spend the night. 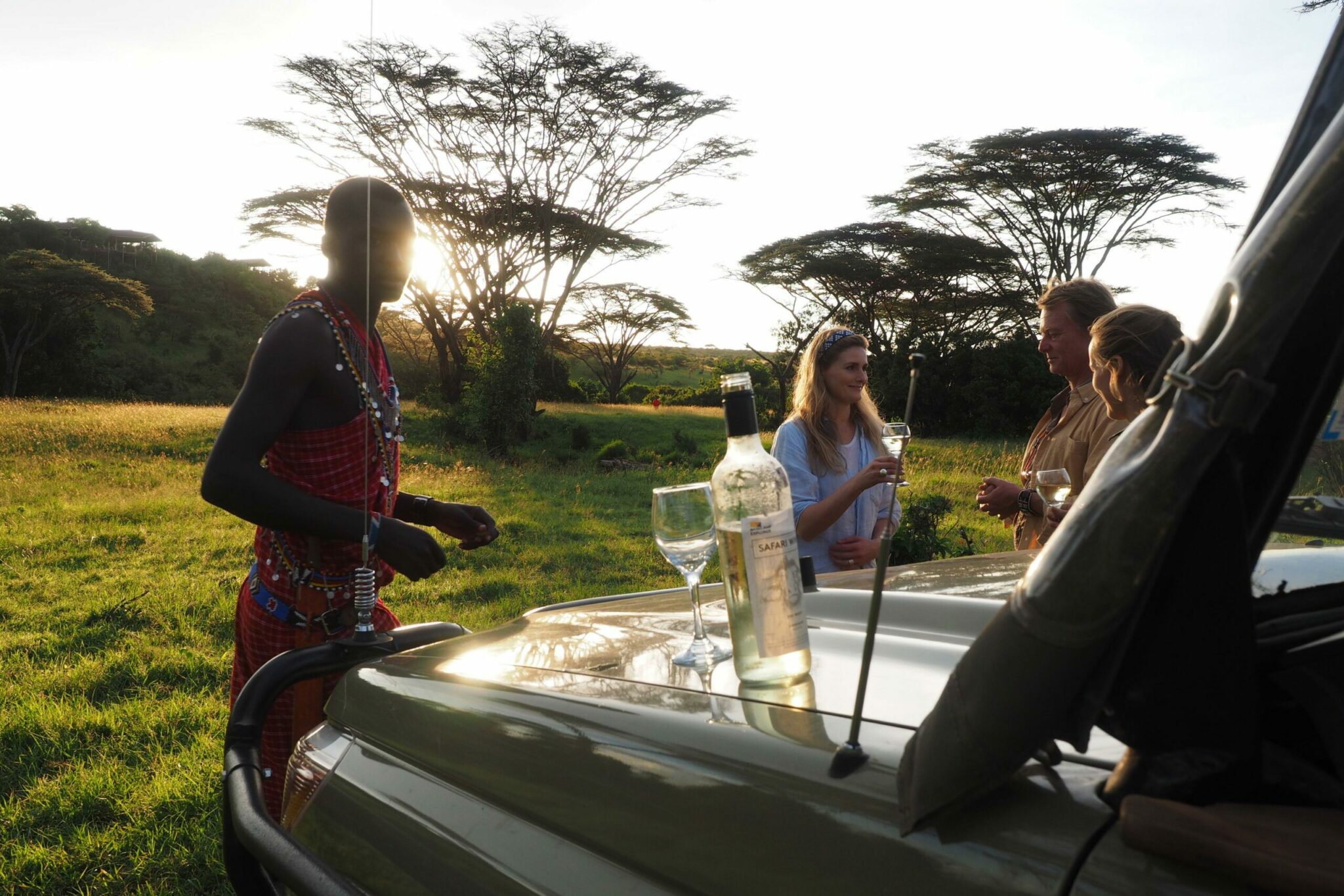 The second is an Americanism, found near the turn of the century, denoting a person now known as a “moonlighter”, a hustler who holds down a secondary job, usually in the evening, in addition to his regular employment.

The third, dating to the 1920’s, is a South African term applied to a drink of conviviality taken at sundown.