Where does the word “talent” come from and What does talent mean in Greek?

In the biblical parable of the man who, before going on an extensive journey, left certain amounts of money with three of the servants whom he wished to test, the amount in each instance is referred to as talents.

The source of the word is the Greek talanton which, like the English word “pound,” was used both as the name of a weight and as the name of an amount of silver of that weight.

The weight varied among different peoples and at different times, so it cannot be determined how great was the value of the talent in the biblical story. 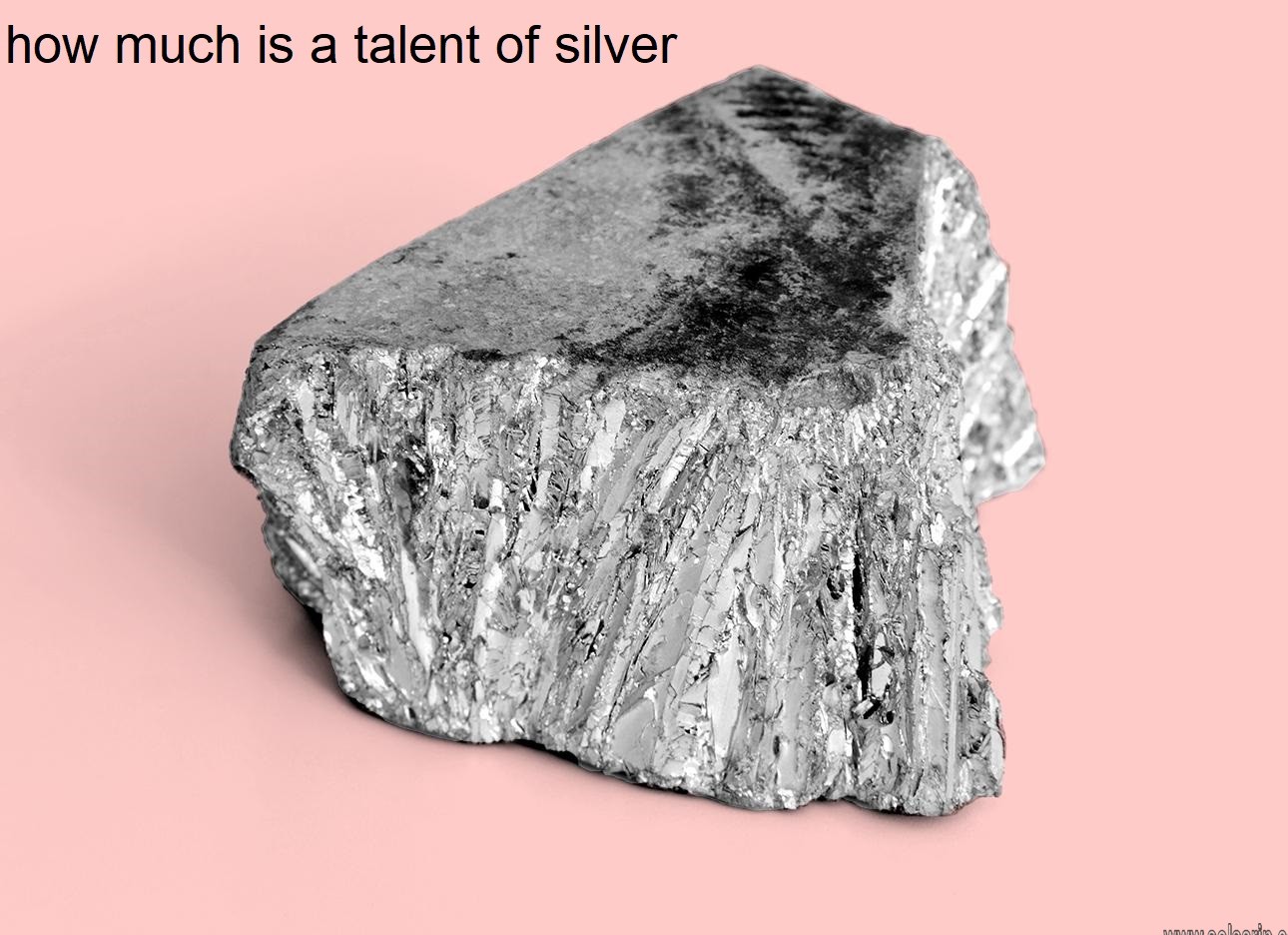 Consequently the theologians of the later Middle Ages began to give talent a figurative meaning, to use it as if it meant “natural ability.”

The figurative usage became predominant, and has so extended that the original ancient sense, “a weight,” is forgotten.