Who Were Orpheus and Eurydice In Greek Mythology and What Does Orpheus Mean In Greek?

Except for the gods, no one played music as skillfully or beautifully as Orpheus.

His singing made the trees bend closer and the stones gather around to listen.

Orpheus fell in love with Eurydice, a nymph he wooed with his songs. 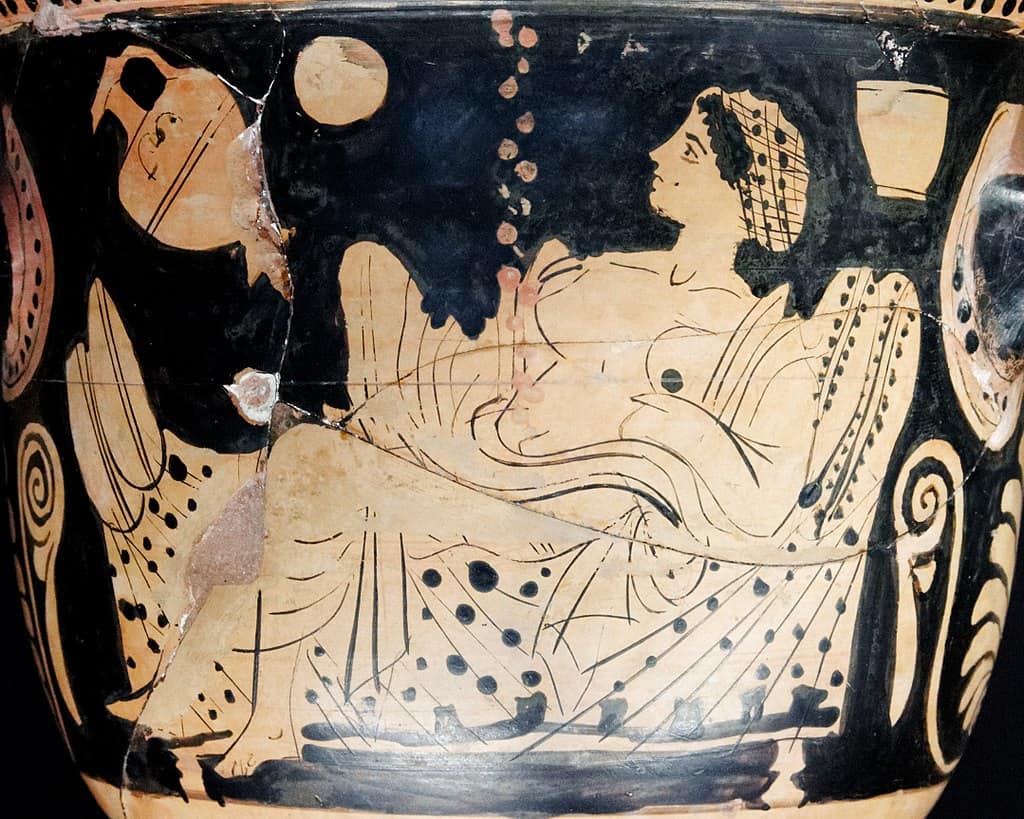 But on the day of their wedding, Eurydice was bit by a poisonous snake and as Orpheus watched in horror and grief, his new wife died in his arms.

Orpheus was determined to bring his wife back from the dead, and he plunged into the cold and fierce underworld. There, he calmed all spirits and monsters with his music.

Finally, he stood before Hades and his wife, Persephone, and pleaded for the return of his wife. Even Hades could not resist a request so beautifully sung.

Persephone convinced Hades to give Orpheus his wife with one condition: Orpheus could not look back at Euridyce until both of them were safely out of the underworld.

Eagerly, Orpheus agreed, and the two began the journey back to the world of the living.

Orpheus longed to take just one glance back at his beloved wife, to make sure that she was there.

Finally, he reached the entrance to the underworld and stepped into the sunlight. He turned and looked back, but Eurydice was still in the shadows of the underworld, and all she could say was “farewell” before she disappeared again.

Frantic, Orpheus tried to follow, but the gods would not allow a mortal to enter the underworld twice.

Devastated, Orpheus was left alone with the knowledge that he had lost his love.

The name Orpheus means “to be deprived” in Greek.