Where does the word “Trespass” come from and What does Trespass mean in Latin?

The original sense was “to pass beyond or across,” and the word trespass comes to us from the Old French trespasser from the Medieval Latin transpassare, “to pass beyond.”

This is made up of trans, “beyond” (which became tres in French), and passare, “to pass.”

Modern French has developed a derivative meaning, “to pass away, to die,” which also existed briefly in English in the fifteenth and sixteenth centuries, but did not survive. 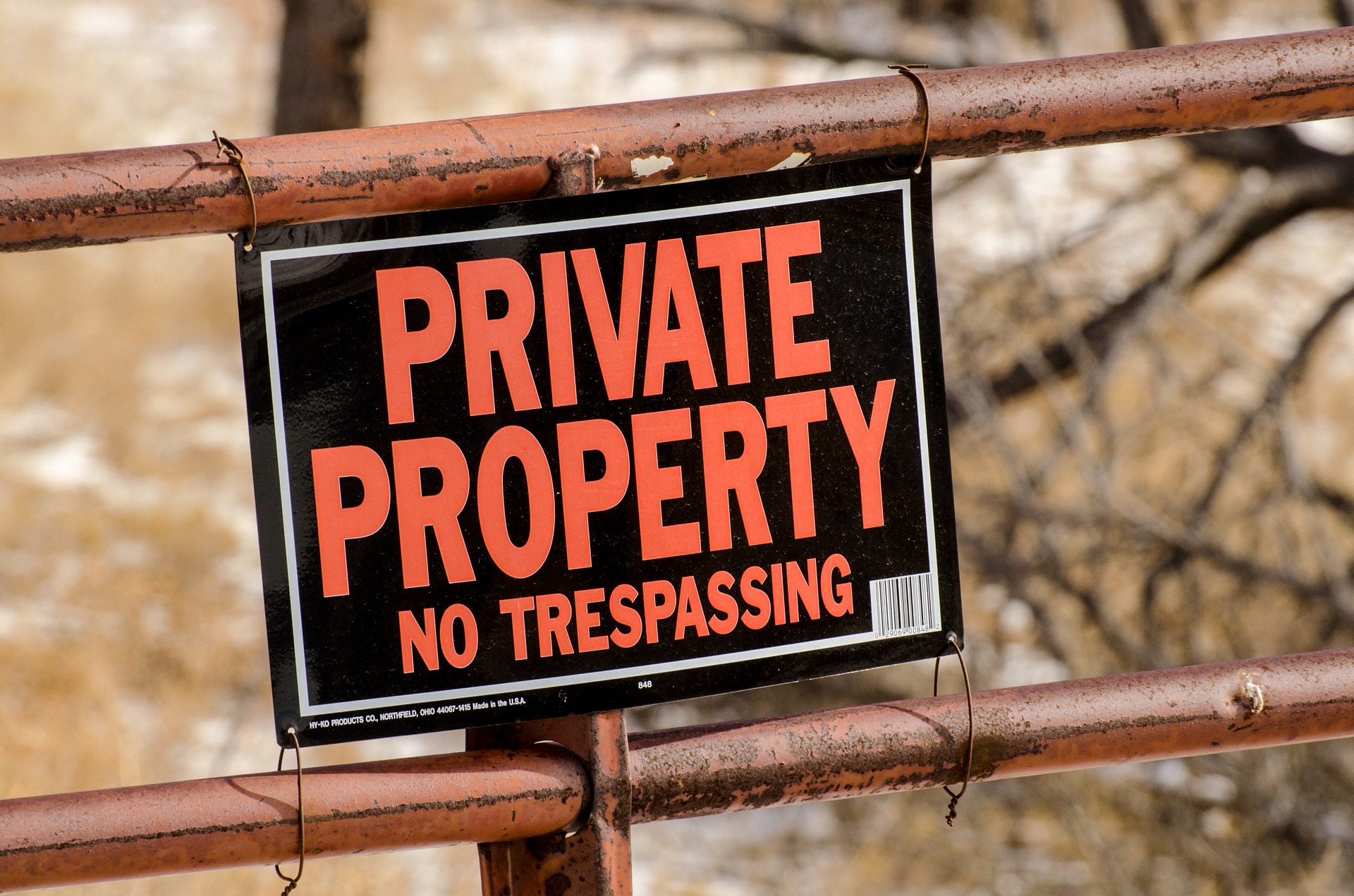 The sense of passing beyond some limit became applied to passing beyond the limit of some law or regulation, which led to the meaning of “transgression, sin.”

This is the sense implied by the use of the word trespass in the Lord’s Prayer, as first appears in Wyclif’s translation of 1382.