Where does the word “turtledove” come from and How did the turtle get its name?

The Romans listened to them coo, then named them in imitation of the sound they made, turtur.

And this is the name that was taken directly into Anglo-Saxon before the time of the Norman Conquest.

But in Old High German, the final r-sound was converted to an l-sound, giving turtulo for the male, turtula for the female, and these forms were separately adopted into Anglo-Saxon as turtla and turtle, respectively. 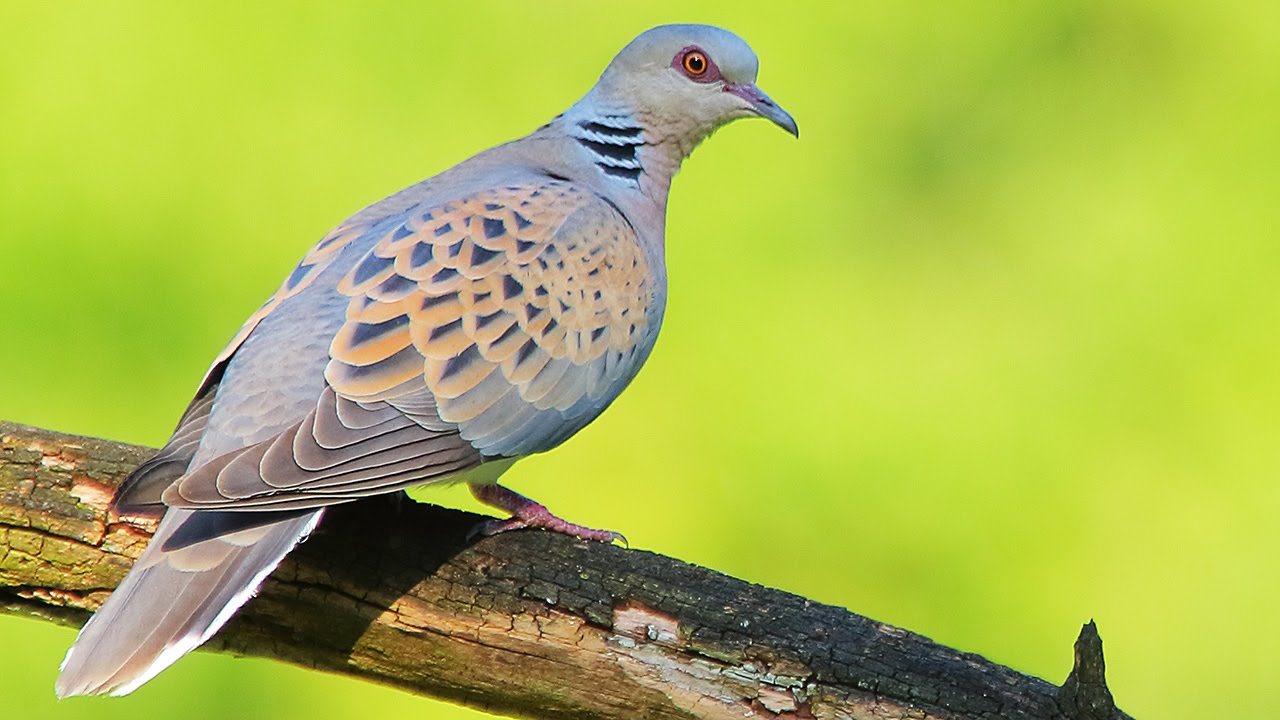 The two were later combined into turtle, regardless of sex, and this name eventually superseded the former turtur entirely.

It was several hundred years later that the second element of the name was added, and the addition was really redundant, for a turtle was a dove and nothing else.

Several hundred years more passed by (bringing us to the mid-seventeenth century) before the word turtle was applied, from an entirely different derivation, to the marine tortoise.