How did the Turtle Get its Name and What does it Mean in Latin?

The turtle got its name from the Latin tortuca, by way of the French word tortue, both meaning “tortoise.” 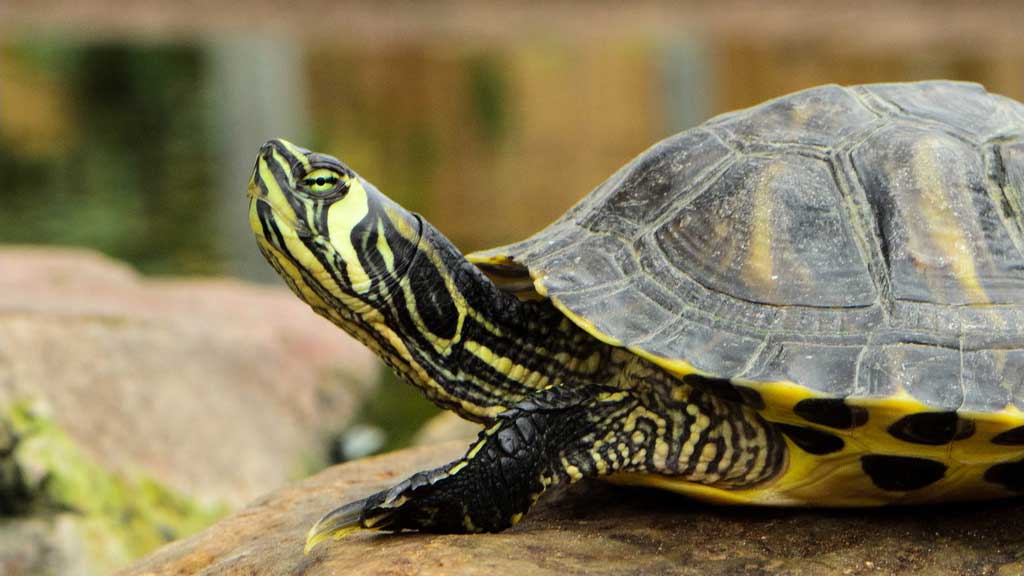 Tortoises are land-dwelling turtles, while turtles live in or near water. 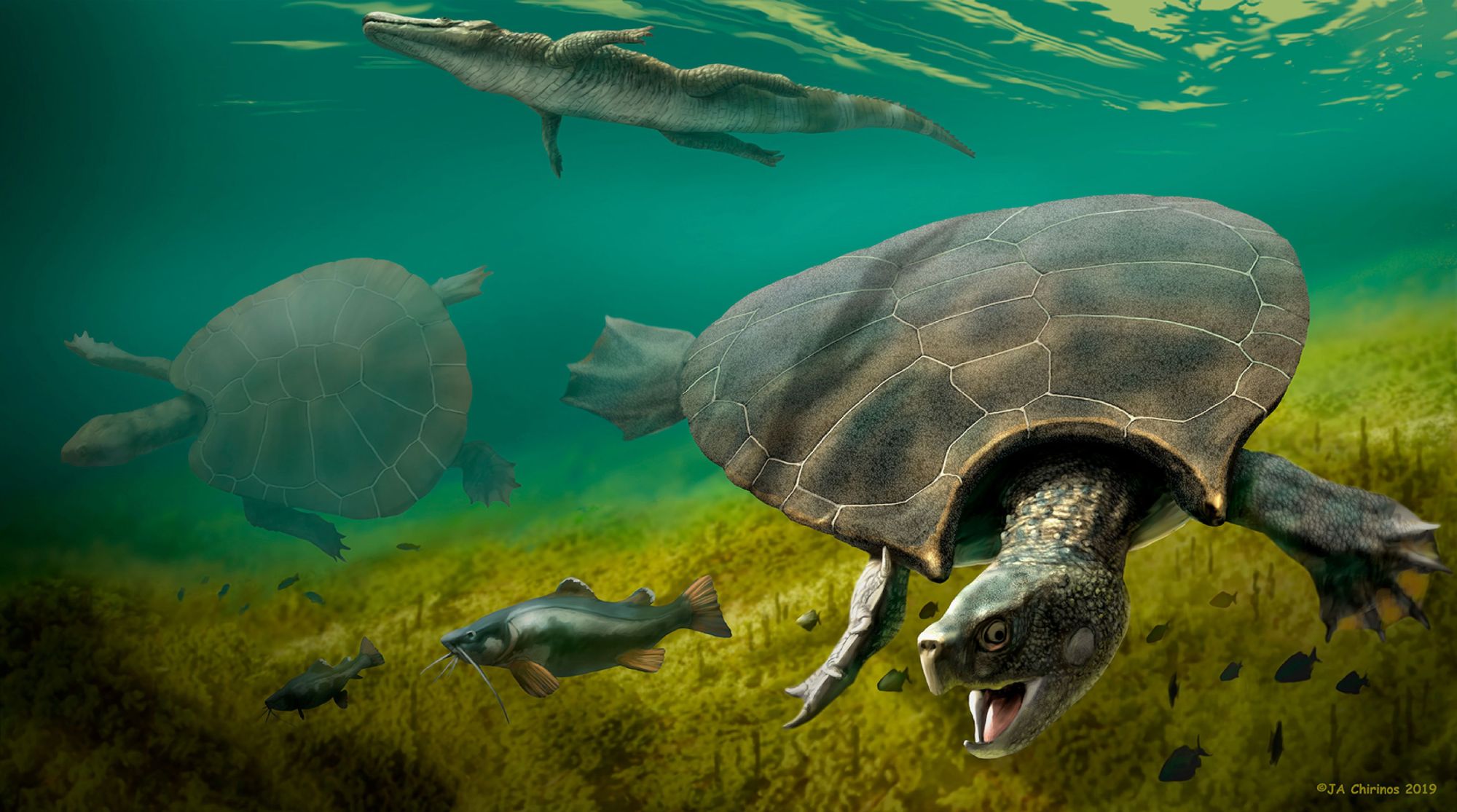 The turtle dove gets its name from the Latin turtur, referring to the soft, cuddly, cooing noises the bird makes. Until recently, however, the turtledove was simply called a turtle, although it had nothing to do with the shelled amphibian.

“The time of the singing of birds is come, and the voice of the turtle is heard in our land” (Song of Solomon 2:12).