Where does the word “Twilight” come from and What does Twilight mean in German?

The prefix twi- almost invariably has the meaning of two, in the sense of twice, or double, the nature of the suffix.

This is certainly not the meaning here, yet it is a little difficult to trace the reason for the origin of the use of the prefix in this combination.

One possibility is that the two meaning is that of in two, that is, half, rather than double. A second is that twilight may be a corruption of ‘tweenlight, in the sense of “between light and dark.” 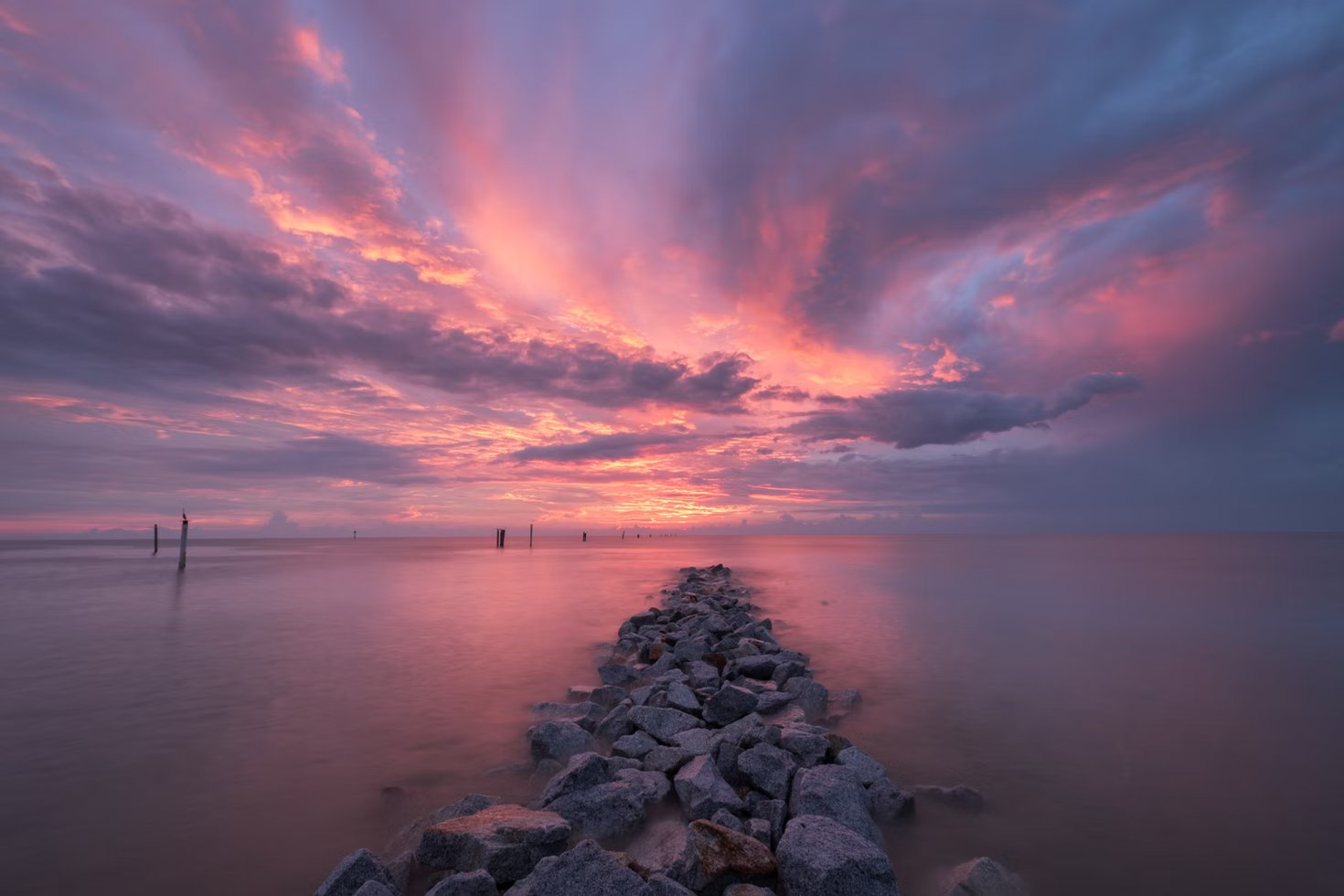 This last may have occurred not in English, but first in German, for there was a Middle High German word zwischenliecht, from zwischen, “between,” and liecht, “light,” whereas modern German has Zwielicht.

Zwie, here, could be a contraction of zwischen, and, since it usually has the value of two in a compound term, could have been translated literally into English as twilight rather than as ‘tweenlight, which would have been more accurate.