Where does the word “Tycoon” come from and What does Tycoon mean in Chinese?

Commodore Perry’s expedition of 1852-54, which played so great a part in bringing Japan into the fellowship of the world’s nations, brought back with it the Japanese word taikun, “great prince,” the descriptive title of the army’s commander-in-chief, whose military title was shogun.

Upon being taken into American English, the word was respelled phonetically, becoming tycoon, and wholly losing all resemblance to its actual Chinese origin.

For much of the Japanese language is borrowed from the Chinese, and taikun is made up of the Chinese ta, “great,” plus kiun, “prince.” 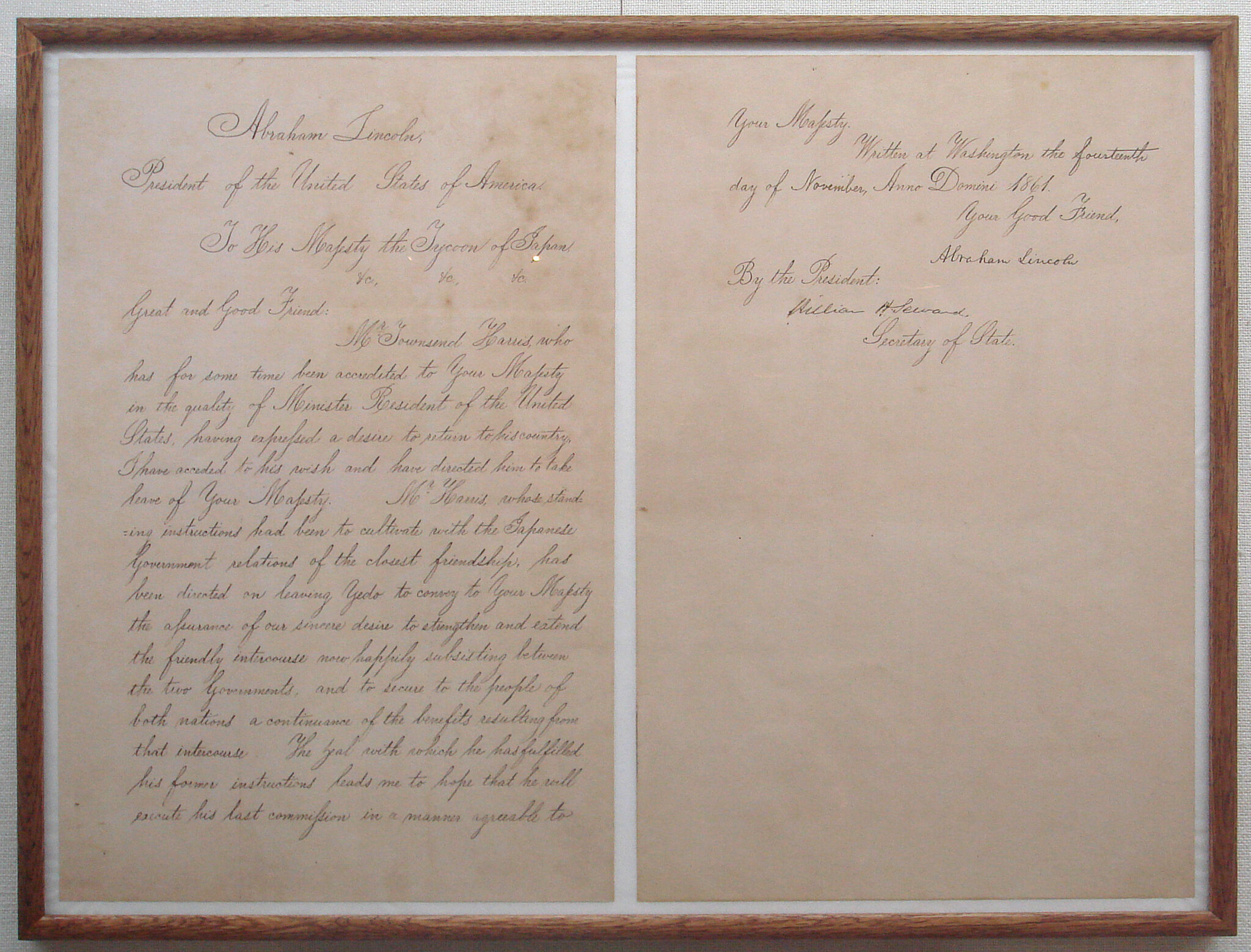 Once in English, of course, the word quickly lost its strict meaning, and became applied to anyone who displayed real or imagined power, particularly in the business world.