Where does Valentine’s Day come from and How did the word Valentine originate?

Legend has it that there were two Christians, each named Valentine, and both of whom suffered martyrdom on the same day.

The day was February 14, and the martyrdom is supposed to have occurred during the reign of Claudius II, or about A.D. 270.

One was a bishop, the other a priest; both were subsequently canonized. 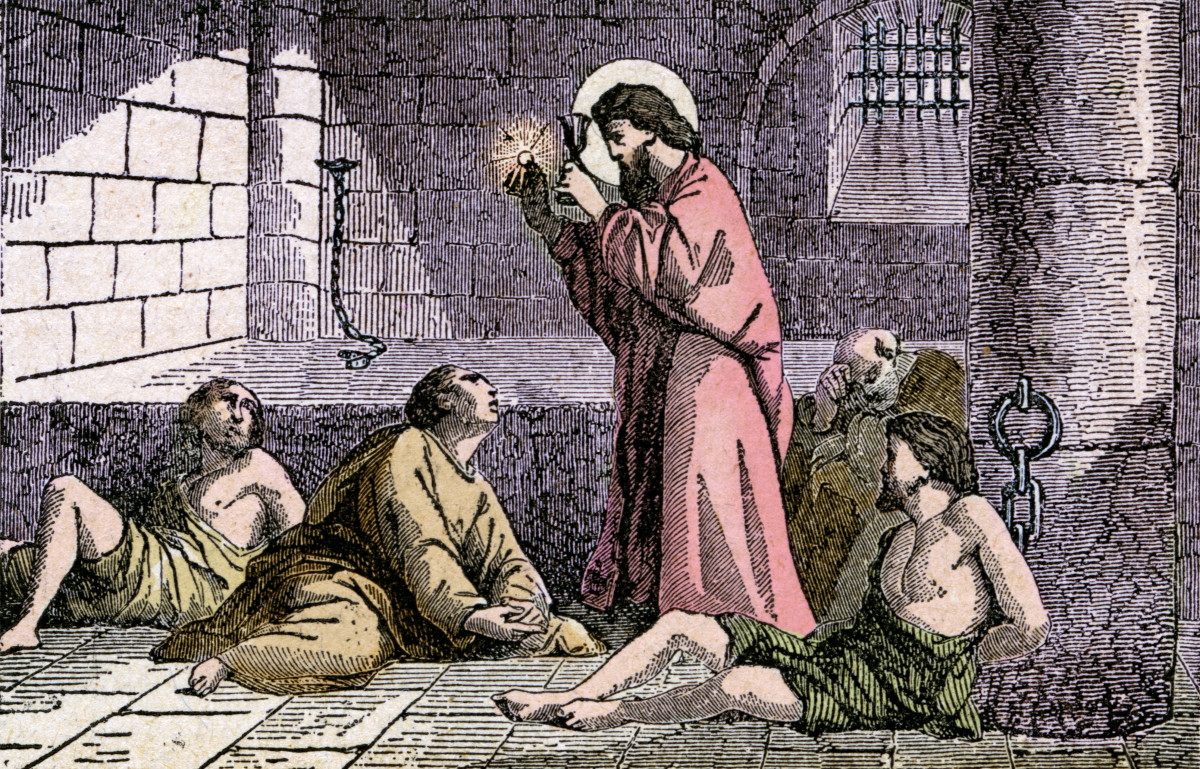 The bishop is sometimes said to have been so exceptionally distinguished for love and charity that his friends inaugurated the custom of selecting his day, February 14, upon which to designate one’s choice of a sweetheart.

Another theory is that the custom was altered and put one day forward from an old practice in the ancient Italian observance of the Lupercalia (see FEBRUARY).

This festival occurred on February 15, and it included among its ceremonies the custom of putting the names of young women into a box from which they were drawn out by the young men.

Old customs were hard to stamp out after the advent of Christianity, and the priests of the early Church sometimes did no more than to transfer innocent pagan practices to a festival of Christian flavor.

Thus the latter theory is probably correct; if so, connection of the customs with either Saint Valentine is accidental, and the practices of the day actually commemorate the Italian pagan festival, the Lupercalia.