Puerto Rico, an island in the Caribbean southeast of Florida, is a U.S. territory with about 3.8 million people.

Puerto Rico became a U.S. territory, along with the Pacific island of Guam, when the Treaty of Paris was signed after the Spanish-American War in 1898.

Puerto Rico became a commonwealth in 1952, meaning that it governs itself under its own constitution. 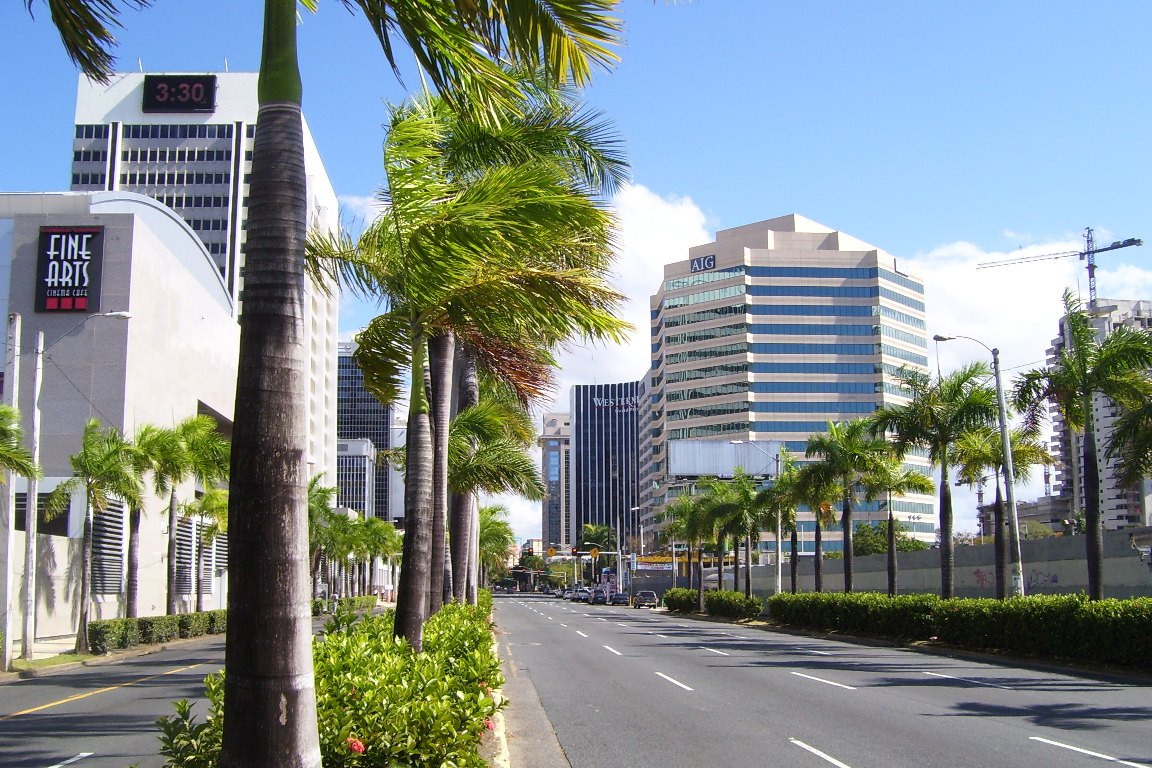 Located in the northeastern Caribbean Sea, east of the Dominican Republic and west of the Virgin Islands, Puerto Rico means “rich port” in Spanish.

The island is often called “Borinquen” by Puerto Ricans, from Borikén, its indigenous Taíno name, which means “Land of the Valiant Lord”.