How many Islands does Puerto Rico have and What is the Capital of Puerto Rico?

The Commonwealth of Puerto Rico, a self-governing possession of the United States, actually consists of four islands.

These are the main island of Puerto Rico and three islets: Mona, Vieques, and Culebra.

For nearly four centuries before becoming a U.S. possession, Puerto Rico belonged to Spain. Spain held on to Puerto Rico and Cuba long after its other American colonies revolted and won their independence. 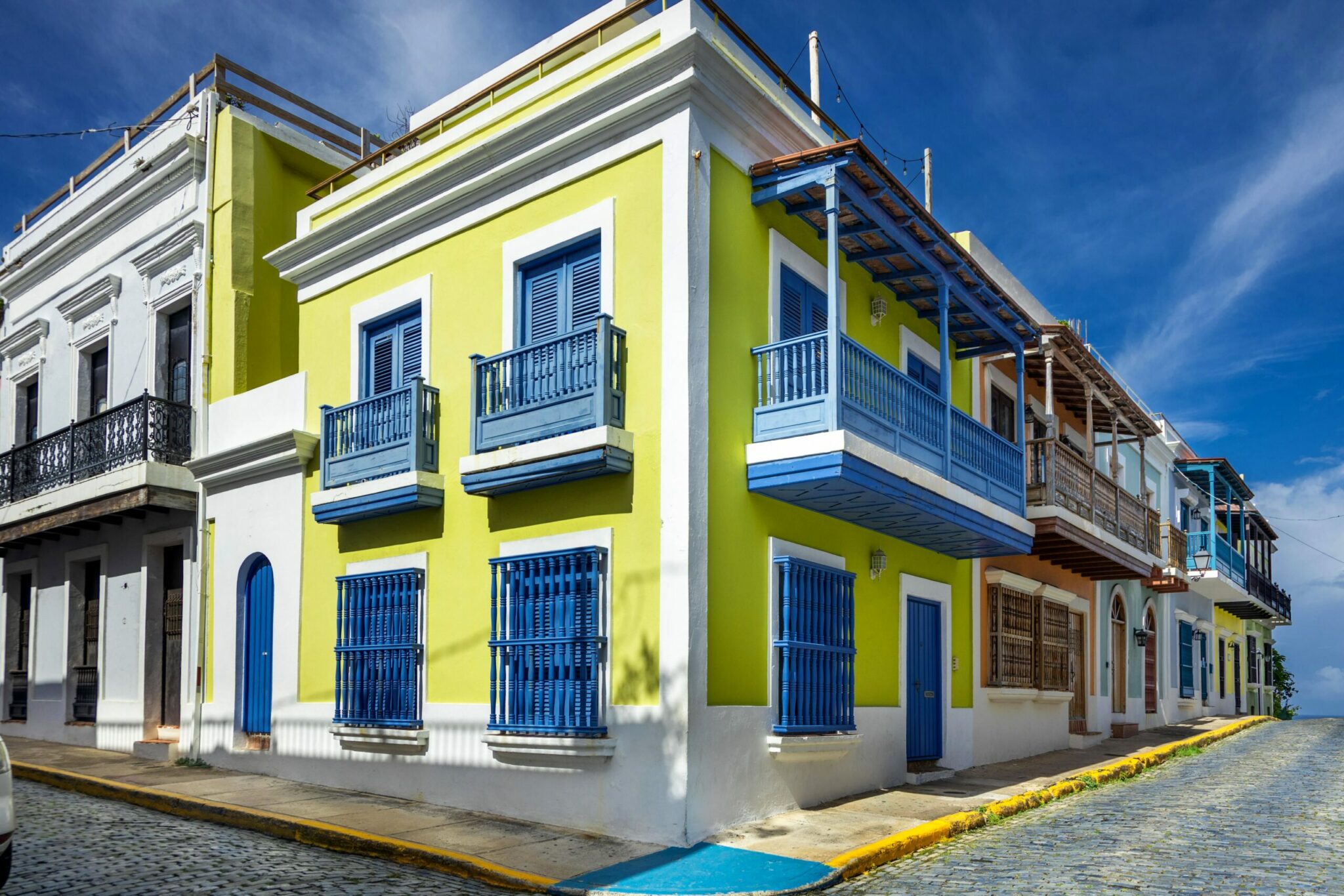 In Spanish colonial times, San Juan, the capital of Puerto Rico, was guarded by no fewer than three forts, including El Morro, now a popular tourist attraction.