The Appalachian Trail, often called the A.T., is a footpath that runs for 2,167 miles (3,488 km) along the crests and through the valleys of the Appalachian Mountains.

From there it passes through New Hampshire, Vermont, Massachusetts, Connecticut, New York, New Jersey, Pennsylvania, Maryland, West Virginia, Virginia, Tennessee, and North Carolina, with the southern end of the trail at Springer Mountain in northern Georgia. 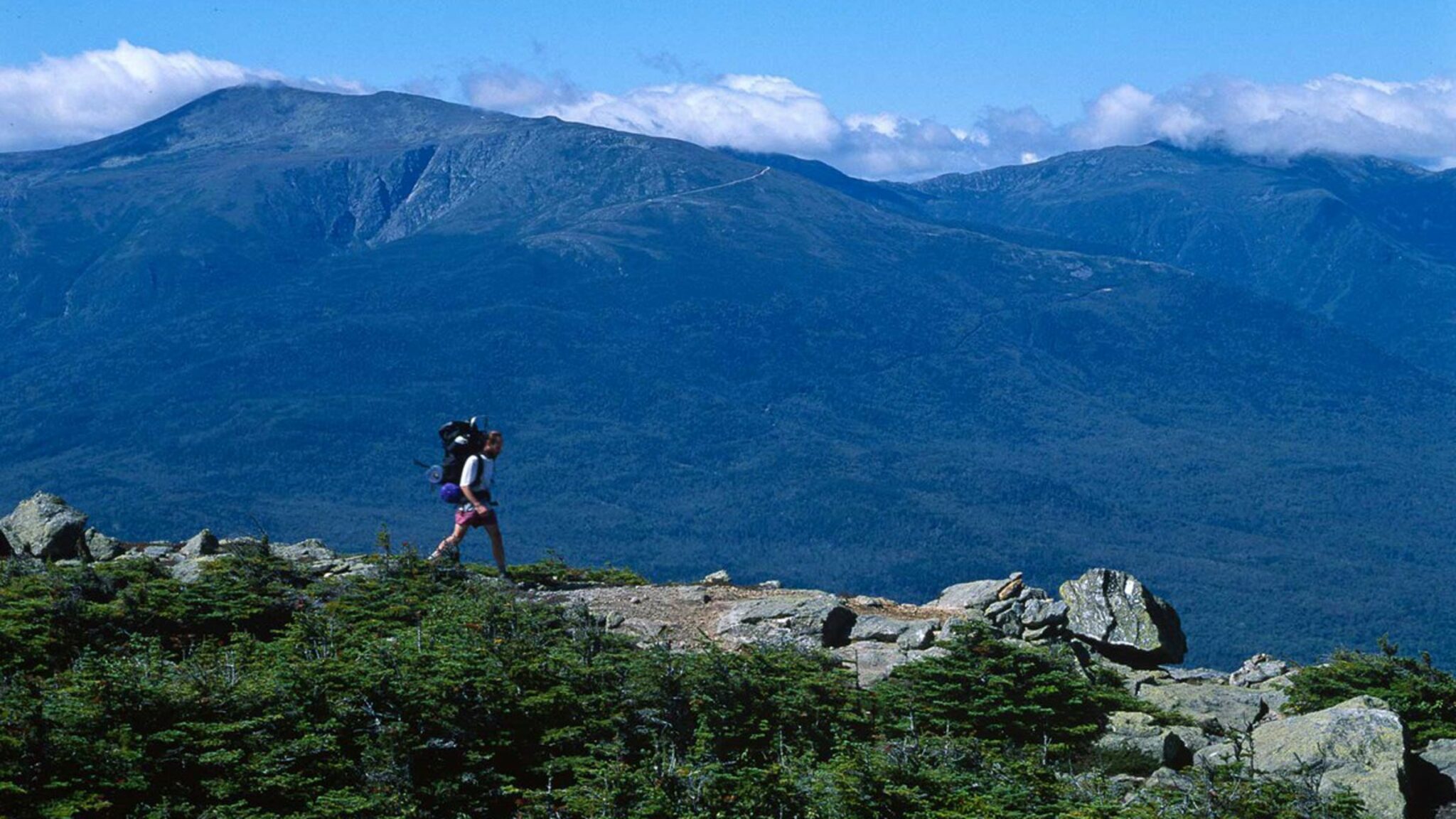 Several thousand people each year try to hike the entire route, but only about 3 of every 20 people succeed.

If you want to climb to the peak, you’ll have to try in June because of bad weather conditions the rest of the year.