The Santa Fe Trail was the 780 mile long (1,256 km long) route that settlers, cattlemen, and traders followed southwest through Kansas and either Colorado or Oklahoma to Santa Fe, New Mexico, beginning in 1821.

In the early days of the trail, the area that is now the state of New Mexico was a republic of the country of Mexico. 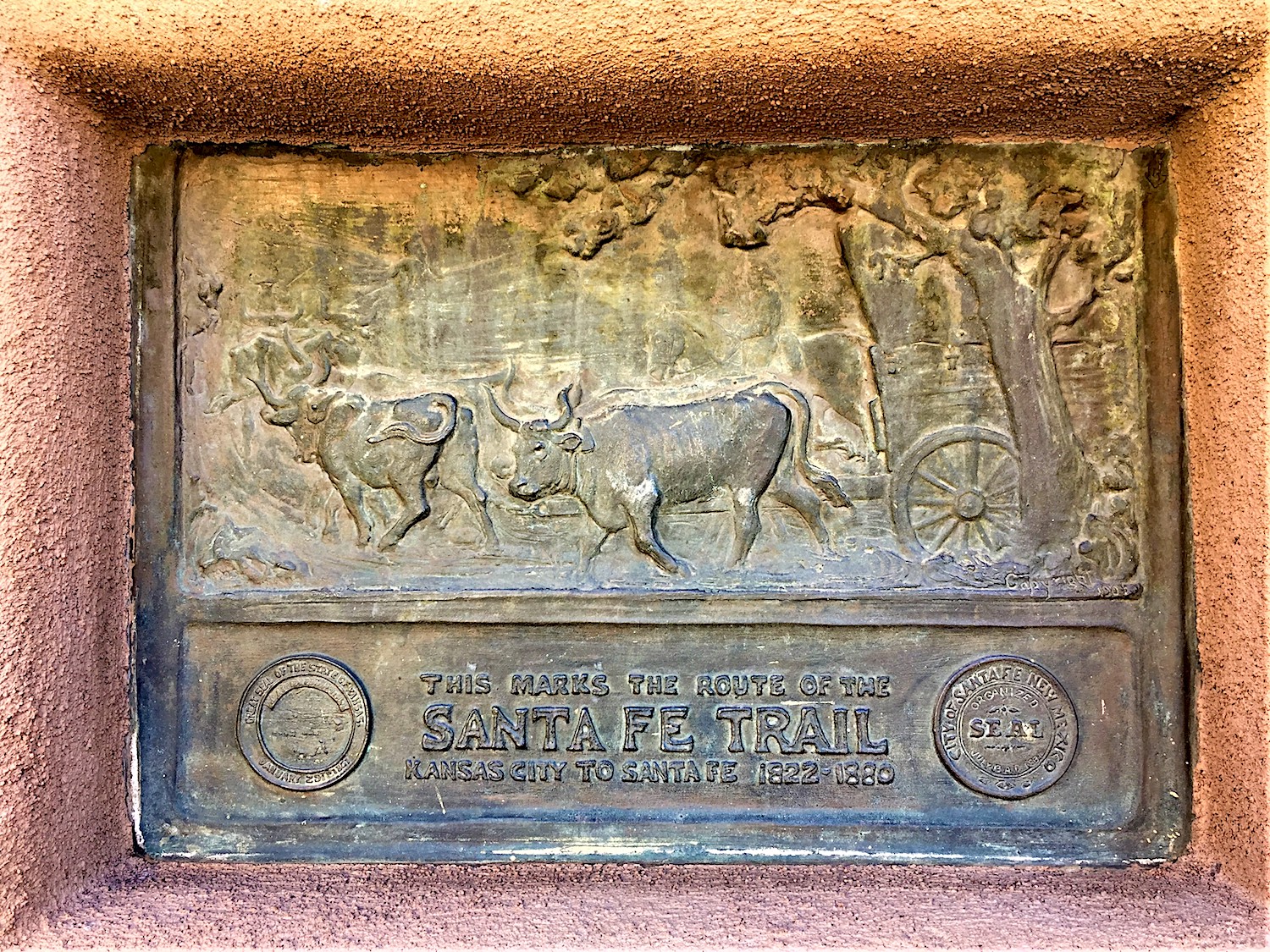 Another important route for the western settlers was the Oregon Trail, which also began in Independence.