O’Hare International Airport in Chicago, Illinois, was the world’s busiest passenger airport before 2005.

It beat out the previous world’s busiest airport, Hartsfield International Airport in Atlanta, Georgia, in 2001. 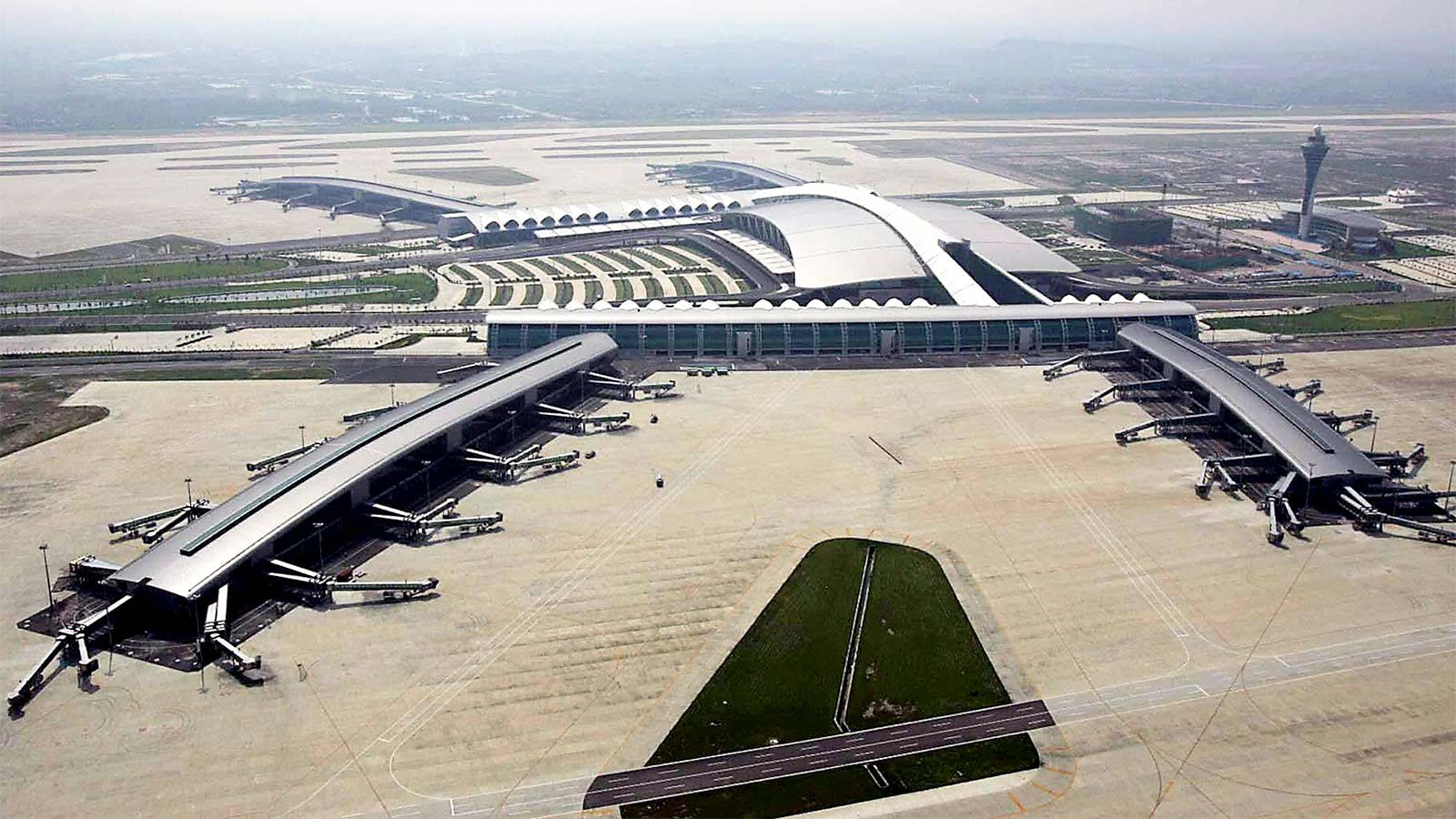 O’Hare International Airport serves as the primary and largest hub for United Airlines and as a hub for American Airlines.

In 2010, Hartsfield–Jackson Atlanta International Airport, located seven miles south of the central business district of Atlanta, regained its ranking as the busiest passenger airport in the world.

The Atlanta Airport has served about 88 million passengers per year since 1999, and has 151 domestic and 28 international gates.

The busiest cargo airport in the world is in Memphis, Tennessee, which happens to be the hub for Federal Express.