What Is the Busiest Airport in the World?

Perhaps you thought it was John F. Kennedy International Airport in New York. Most people do!

Back in the 1980s, the busiest airport in the entire world was Chicago International Airport, also called O’Hare Field. At O’Hare, planes took off and landed every 42.5 seconds around the clock. 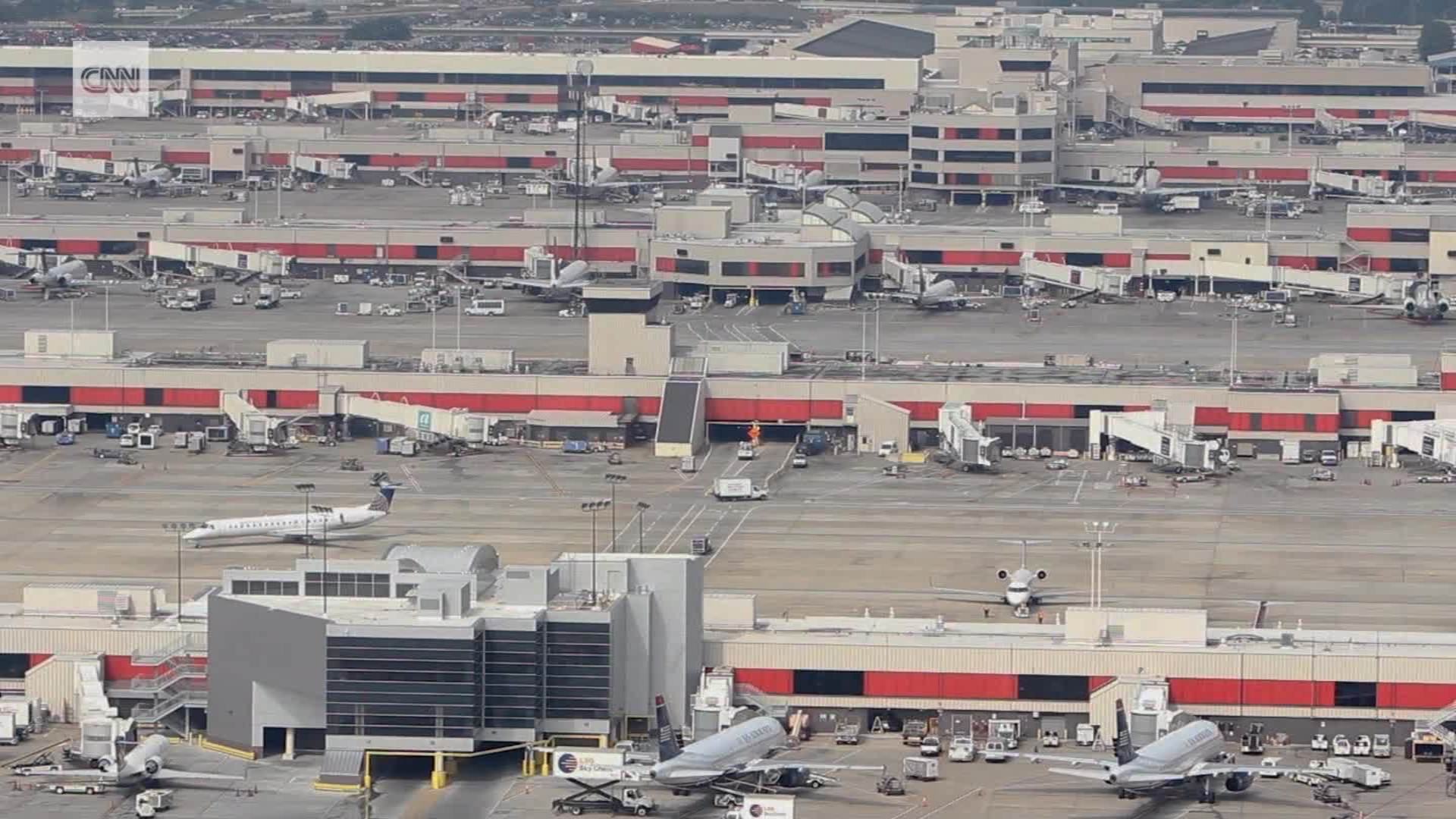 The Busiest Airport in the World today is Hartsfield-Jackson Atlanta International Airport, Atlanta, Georgia, in the United States.

The busiest airport is measured by several factors, including its Passenger traffic, Cargo traffic, and Traffic movements.

Memphis International Airport in Memphis, Tennessee, United States, has the record for the most cargo traffic in 2009.