Where Is the Cape of Good Hope?

The Cape of Good Hope is a hilly point of land at the southern tip of Africa. The sea off the Cape is often rough and stormy, so the Cape’s name doesn’t really describe it.

In 1500, Diaz, himself, died in a storm off the very Cape he had discovered! 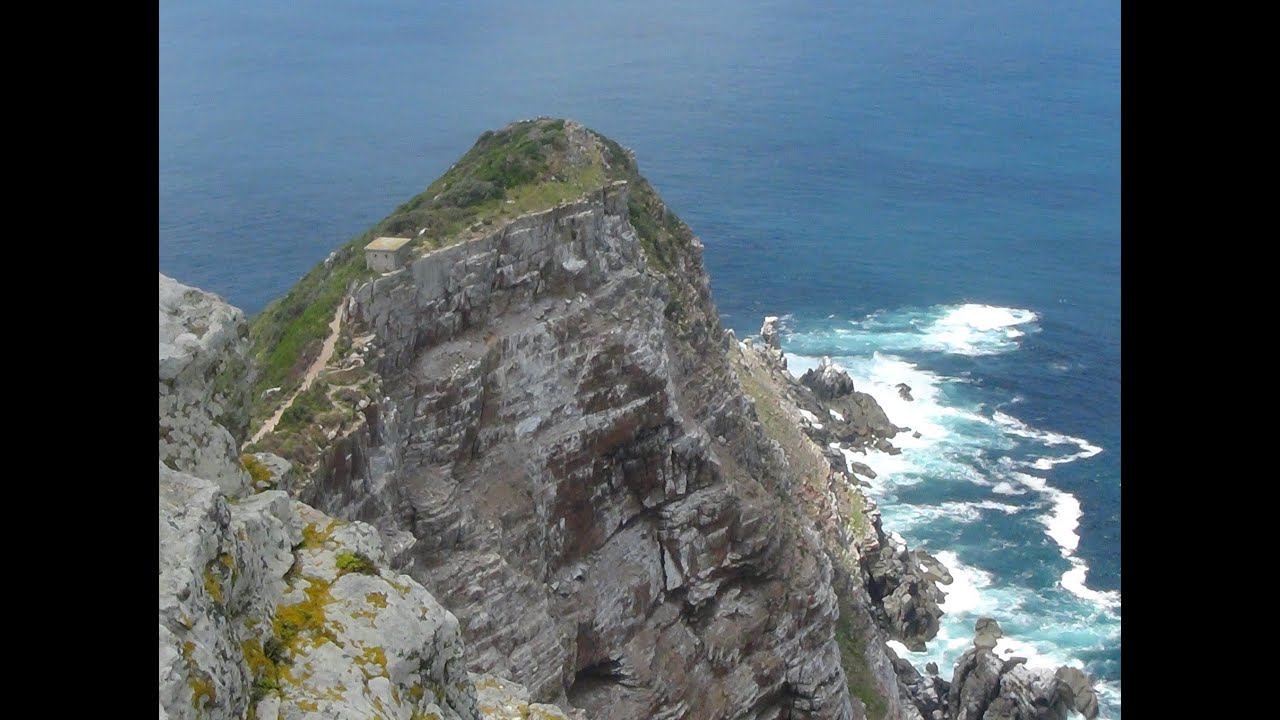