Where Is the Largest Library in the World?

The library at Alexandria, Egypt, was once the largest library of the ancient world, with about 750,000 scrolls. Today, a public library like the one in New York City can contain as many as eight million books!

But of all the libraries that ever existed, the largest is the Library of Congress, in Washington, D.C. This library contains more than 75 million items, including books, pamphlets, charts, manuscripts, motion pictures, photographs, recordings, and musical compositions! 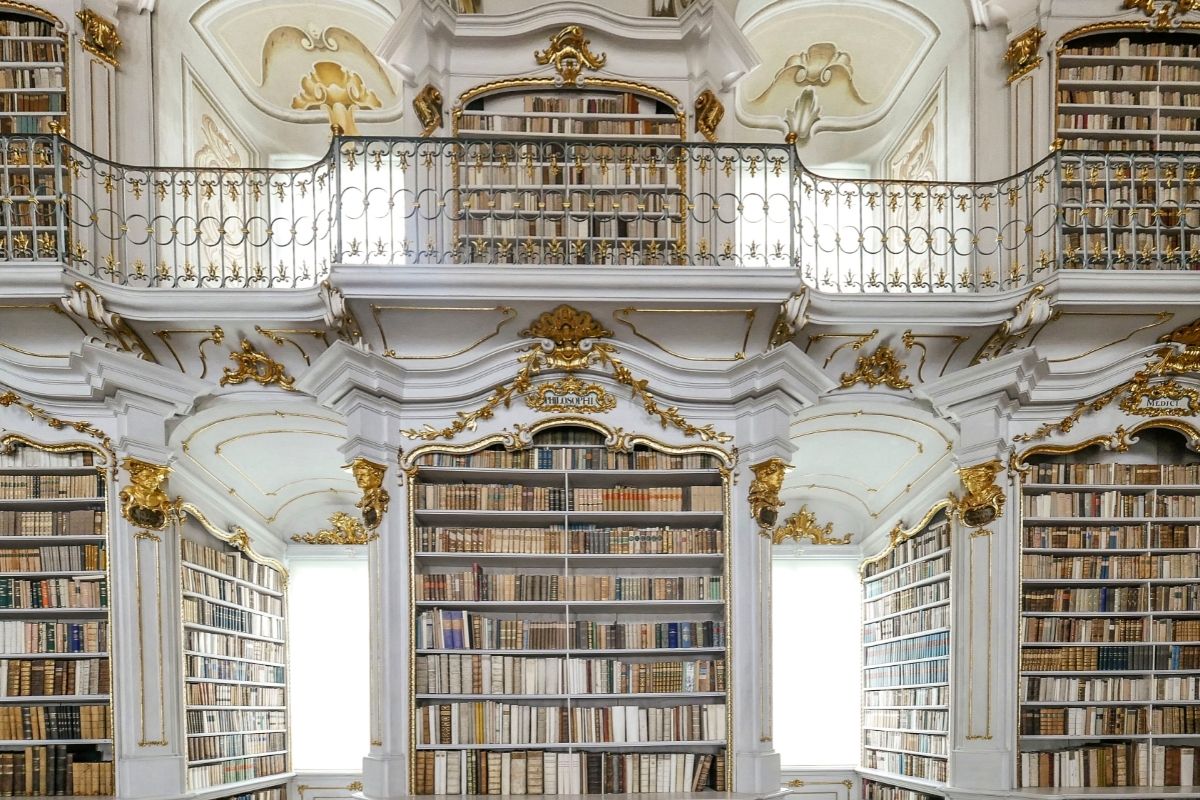