What Library In The World Had No Books?

During the 16th century, in Germany, there was a library that had no books.

Instead of books, it had shelf after shelf of boxes. Each box was of book size. The binding of each box was made of the wood of one tree, and the name of the tree was marked on the side of the box.

Inside each box were small pieces of the tree along with the berries or fruit the tree produced. Also inside the box were a collection of the insects that normally lived in the tree, dried leaves, and any moss or vines that grew along the tree’s trunk. 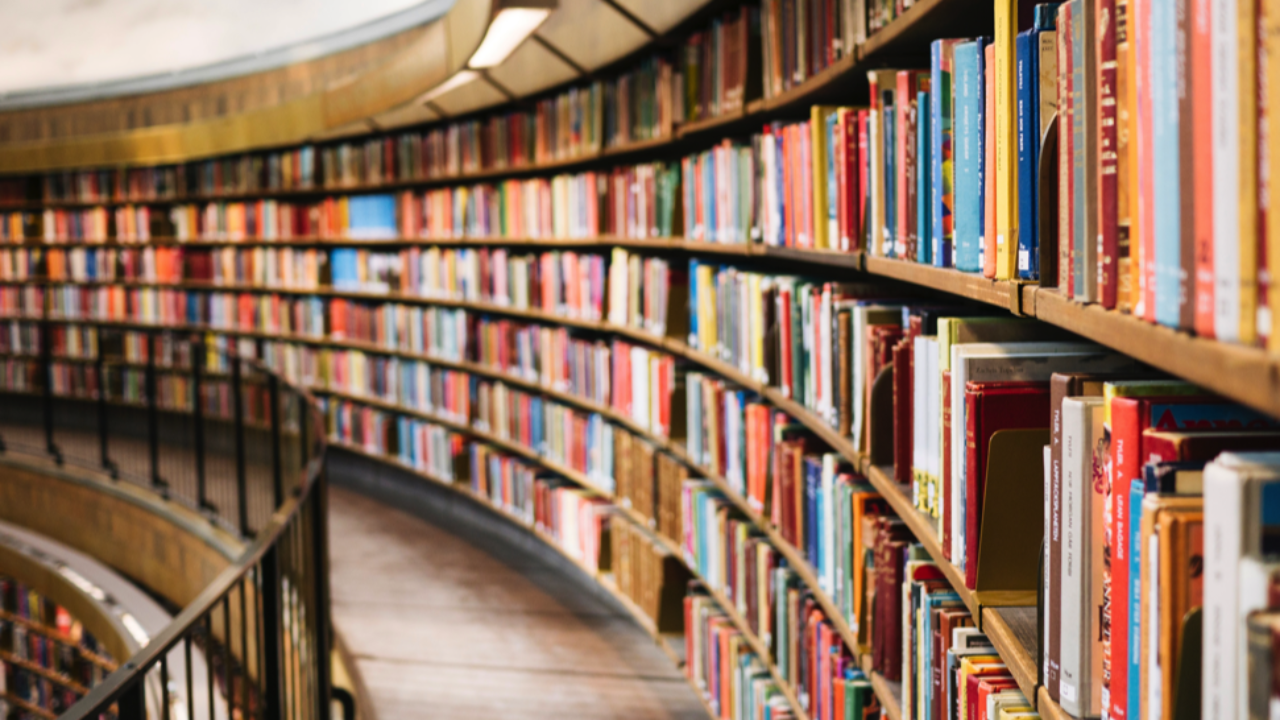 The size of the boxes varied, based upon the size of the tree they were for. A big pine would have a larger box than one made from an apple or peach tree.

Though not a word of writing was included in any of the boxes, this “library” was of great help to scientists in the study of the trees and plants of Germany. It was one of the world’s most unusual libraries.