Where Is the Longest Bridge in the World?

A causeway is a low bridge that consists of a roadway mounted on pillars set in the waters below. The longest causeway in the world, and the world’s longest bridge, crosses Lake Pontchartrain, near New Orleans, Louisiana. This bridge is almost 24 miles long!

But the Lake Pontchartrain causeway crosses a shallow lake. The longest deep-water bridge in the world is the Chesapeake Bay Bridge-Tunnel, which connects the area of Norfolk, Virginia, with the peninsula that contains Delaware and parts of Maryland and Virginia. 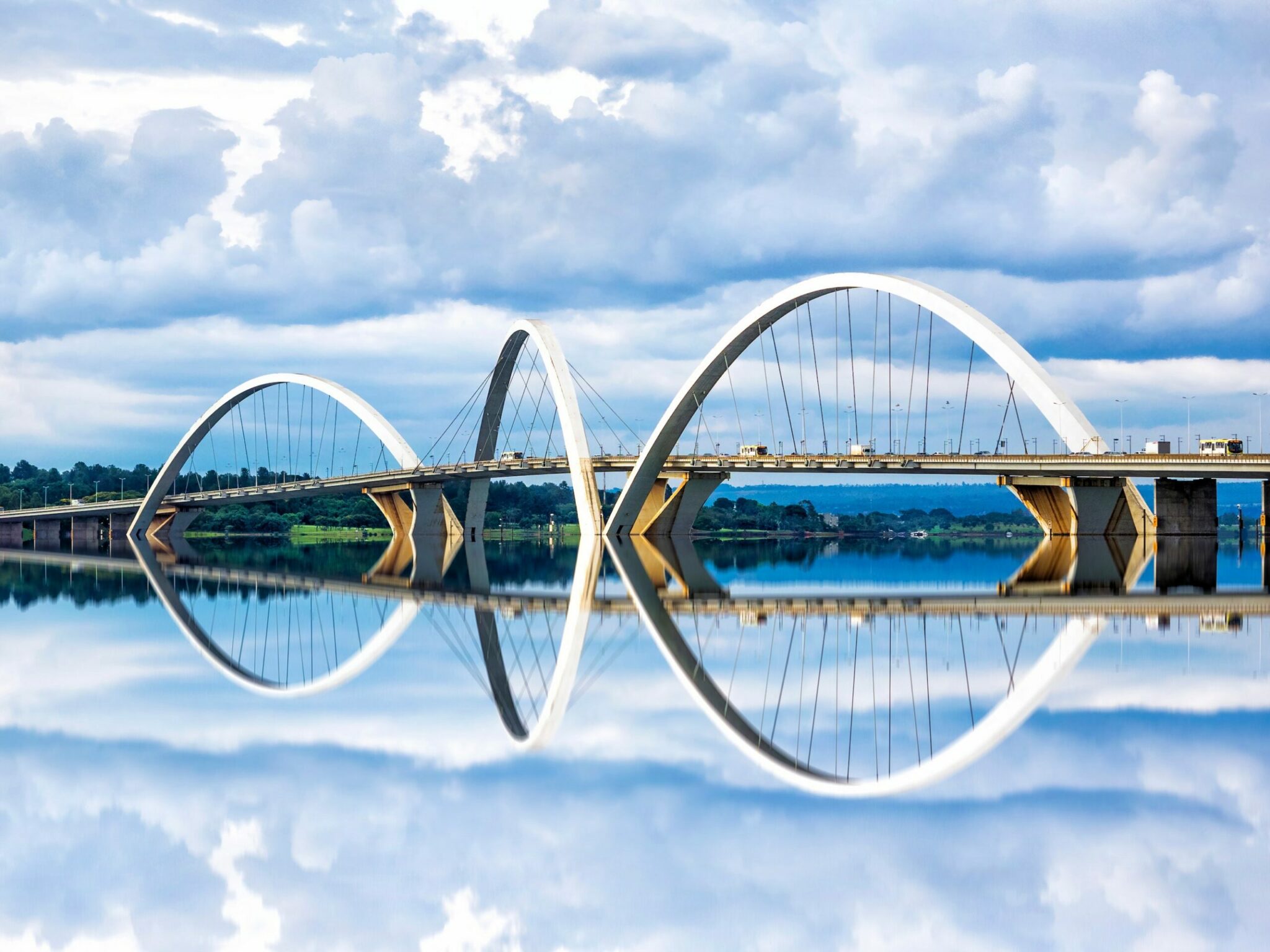 Completed in 1964, the Chesapeake Bay Bridge-Tunnel consists of a low causeway for most of its length. But the causeway is connected to four man-made islands in the bay. These islands anchor two tunnels, each more than a mile long, that pass under the shipping channels.

A driver crossing on the Chesapeake Bay Bridge-Tunnel first drives along a causeway, then enters a tunnel, reaches another causeway, then another tunnel, and finally the causeway that takes him to the shore. The crossing is so long that a driver near the middle of the Bridge-Tunnel can barely see land on either side!