How Long Does It Take To Make a Car?

When automobiles were first built, they were put together by small groups of workers, and may have taken weeks or even months to complete.

Around the beginning of this century, Henry Ford and other car makers introduced the assembly line, where each worker fashioned only one part of the car. 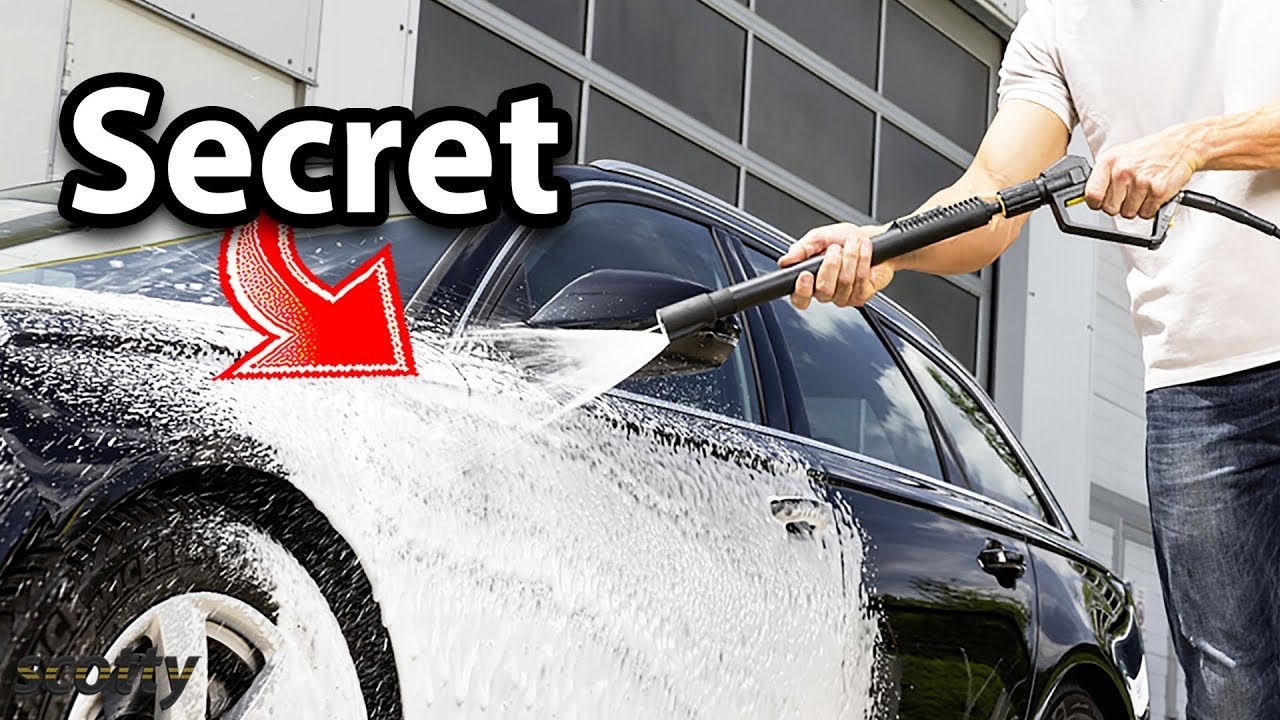