One of Tanzania’s most interesting places is Ngorongoro, a huge volcanic crater, or caldera. 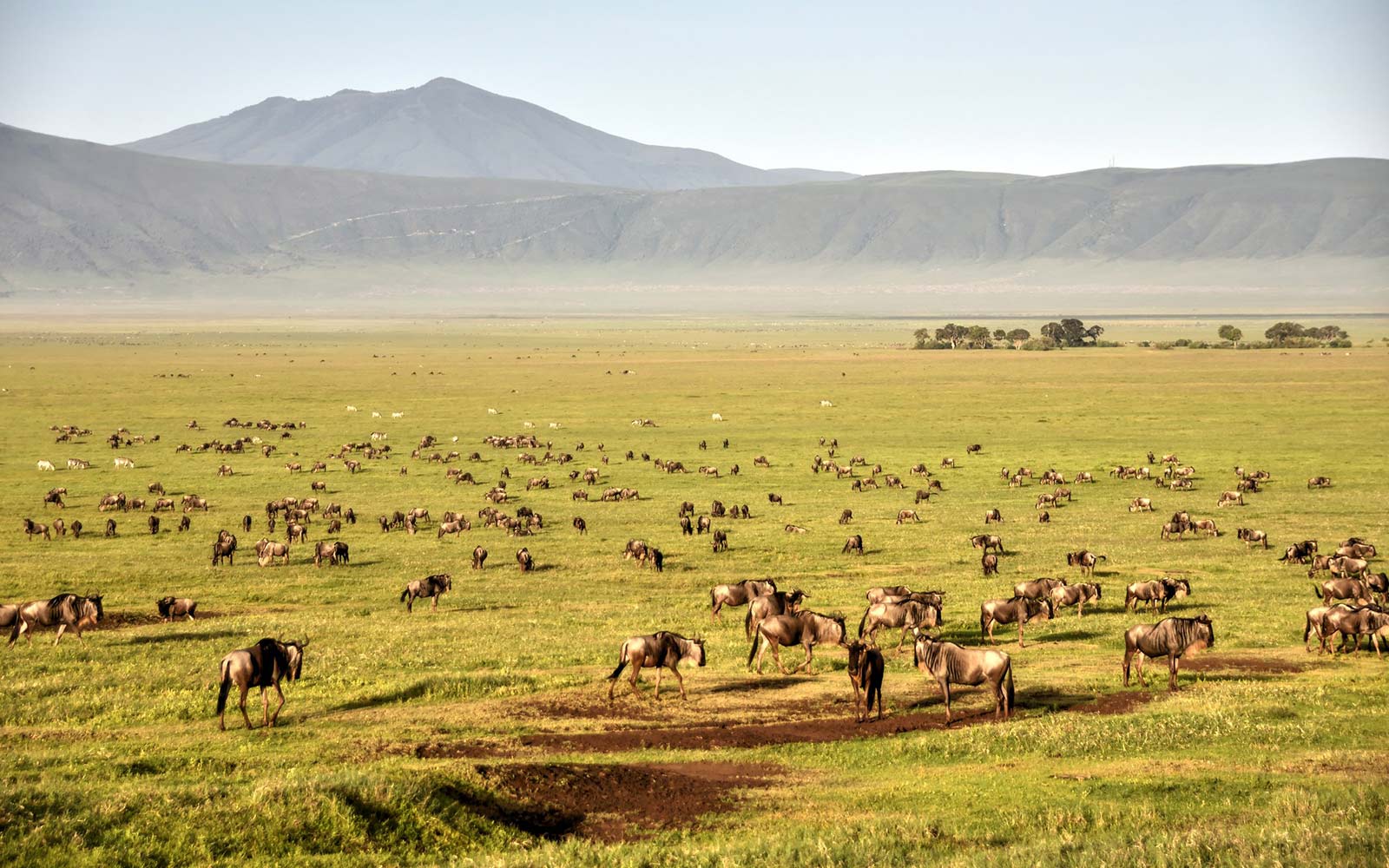 Various hominid species have lived in the Ngorongoro Crater for 3 million years based on fossil evidence found at the Olduvai Gorge.

The first European to have set foot in the crater was Dr. Oscar Baumann in 1892.