Where Is the Red Sea Located and How Many Different Species of Marine Animals Live In the Red Sea?

The Red Sea is a seawater inlet of the Indian Ocean, lying between Africa and Asia.

A large variety of marine life and corals live in the Red Sea.

The Red Sea is home to one of the world’s most diverse and colorful coral reef systems. 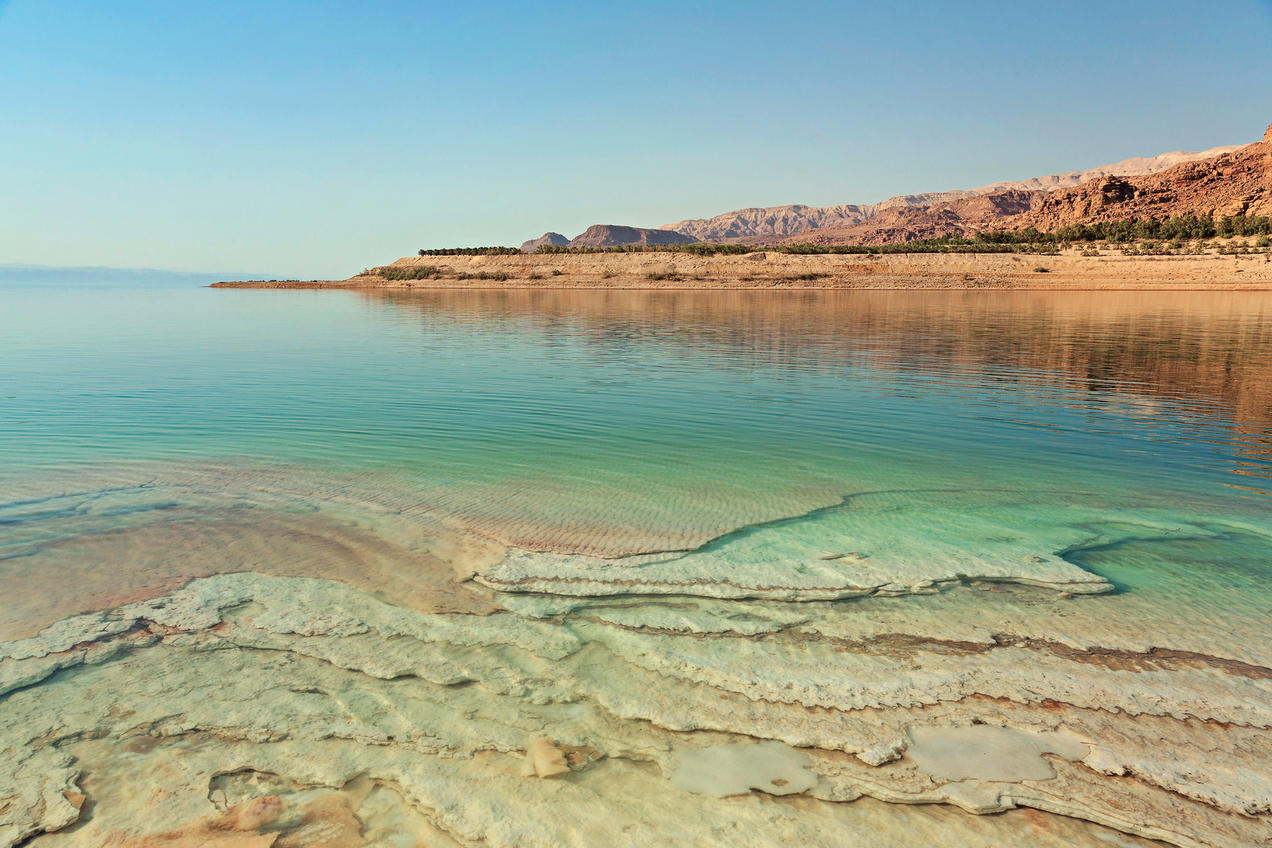 The Red Sea is the home to over 1,000 invertebrate species, and 200 soft and hard corals, and is the world’s northernmost tropical sea.

The Ras Mohammed National Park was set up in 1983 by the Egyptian government to protect local marine life, which has become a major attraction for diving enthusiasts.