Kuwait, a desert country about the size of New Jersey at the northern end of the Persian Gulf, has gone from being one of the world’s poorest countries to one of the richest, thanks to its immense reserves of oil.

Kuwait has almost one-tenth of the known petroleum reserves in the world.

About two-thirds of the people who live in Kuwait are workers from other countries, mostly from India, Egypt, and Bangladesh. 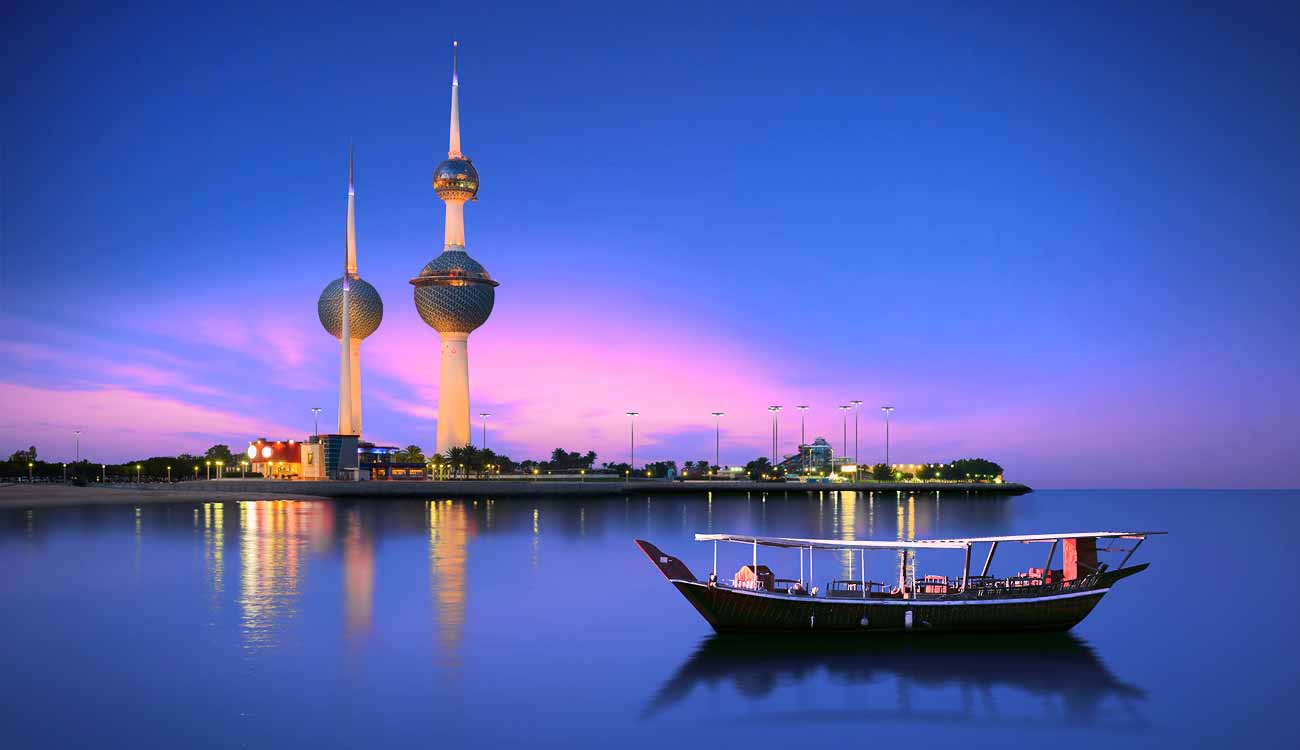 The name Kuwait comes from the Arabic word “akwat”, the plural of “kout”, which means “fortress built near water”.

Kuwait has a population of about 2.7 million people, and the country covers an area of about 6,880 square miles.