Where Is the Strangest House on Earth?

Sara Winchester moved into an ordinary house in San Jose, California, late in the 19th century.

For some reason, the wealthy woman began adding an extra room to the house every year. By the time she died in 1922, the house contained 160 rooms, and covered more than six acres!

Most of the rooms in the Winchester house were never used. Some were just a few inches wide. Stairways led nowhere, and windows opened onto blank walls. The eight-story house contained three elevators, 48 fireplaces, 2,000 doors, 10,000 windows, and miles of secret passageways and hallways. 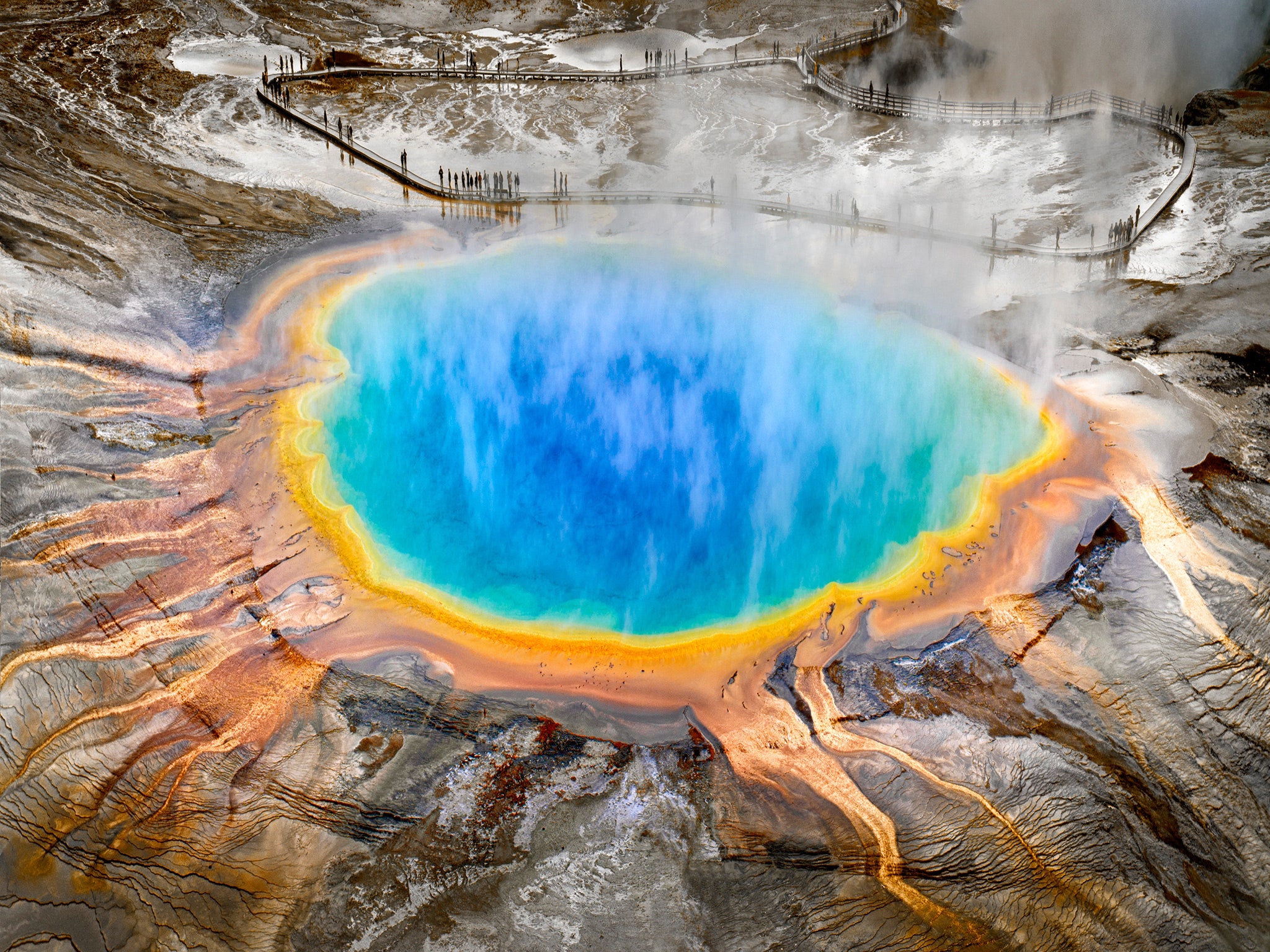 Today the Winchester Mansion is a museum, open to anyone who wants to see what may be the strangest house on earth!