Where Is the Windiest Place In The World?

The highest wind speed ever recorded on earth was 231 miles per hour.

It was recorded at Mount Washington, New Hampshire. But that was a very unusual reading, and winds even half that high are rare everywhere in the United Stated, but not in one place in Antarctica.

In Commonwealth Bay, along the coast of Antarctica, winds sometimes reach speeds of 200 miles per hour. This is the windiest spot on earth! 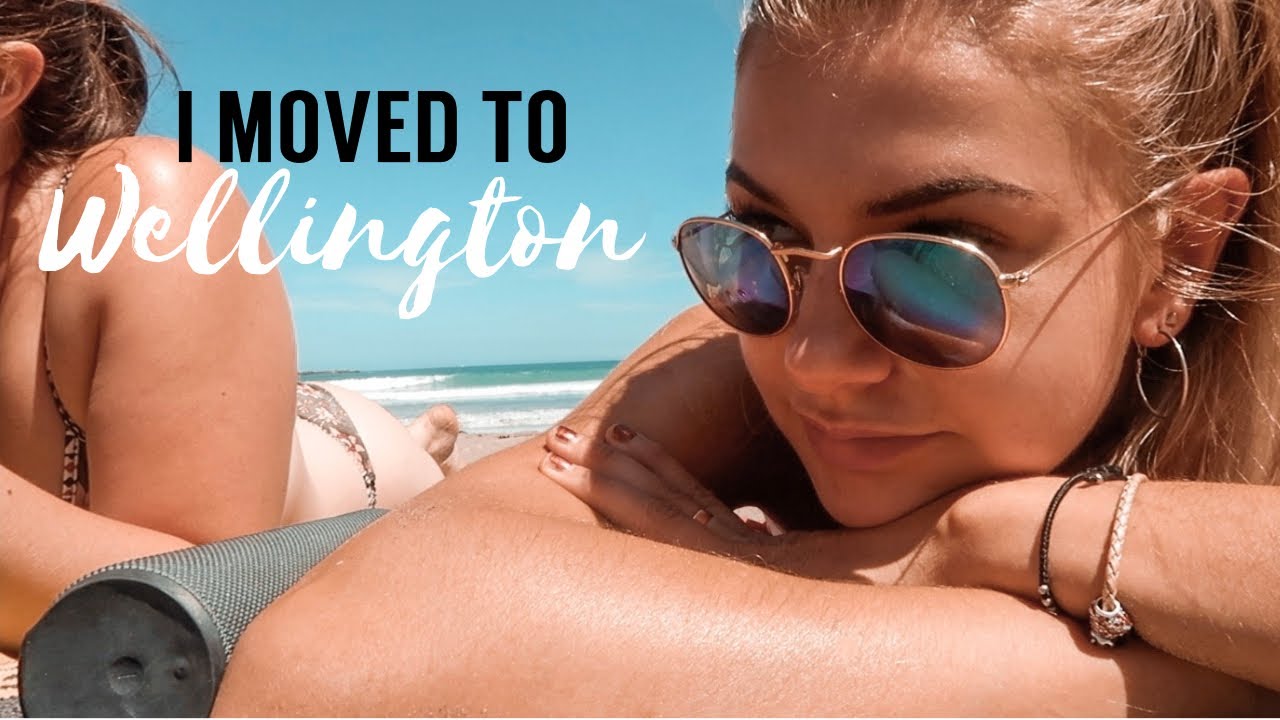