Where Were the Oldest Pieces of Clothing Found?

During the 1960s, scientists began to unearth the remains of a city that had long lain buried under a mound in Turkey.

Only a small part of the ancient ruins have been uncovered so far, but it’s already known that the first city on this site was built about 8,000 years ago!

This city, known as Catal Huvuk, isn’t as old as Jericho in Palestine or some villages unearthed in Iraq. But the earliest city of Jericho probably had a population of fewer than 3,000 people. Catal Huyuk, on the other hand, may have had a population of more than 10,000. No other city of this size and age has yet been discovered anywhere in the world. 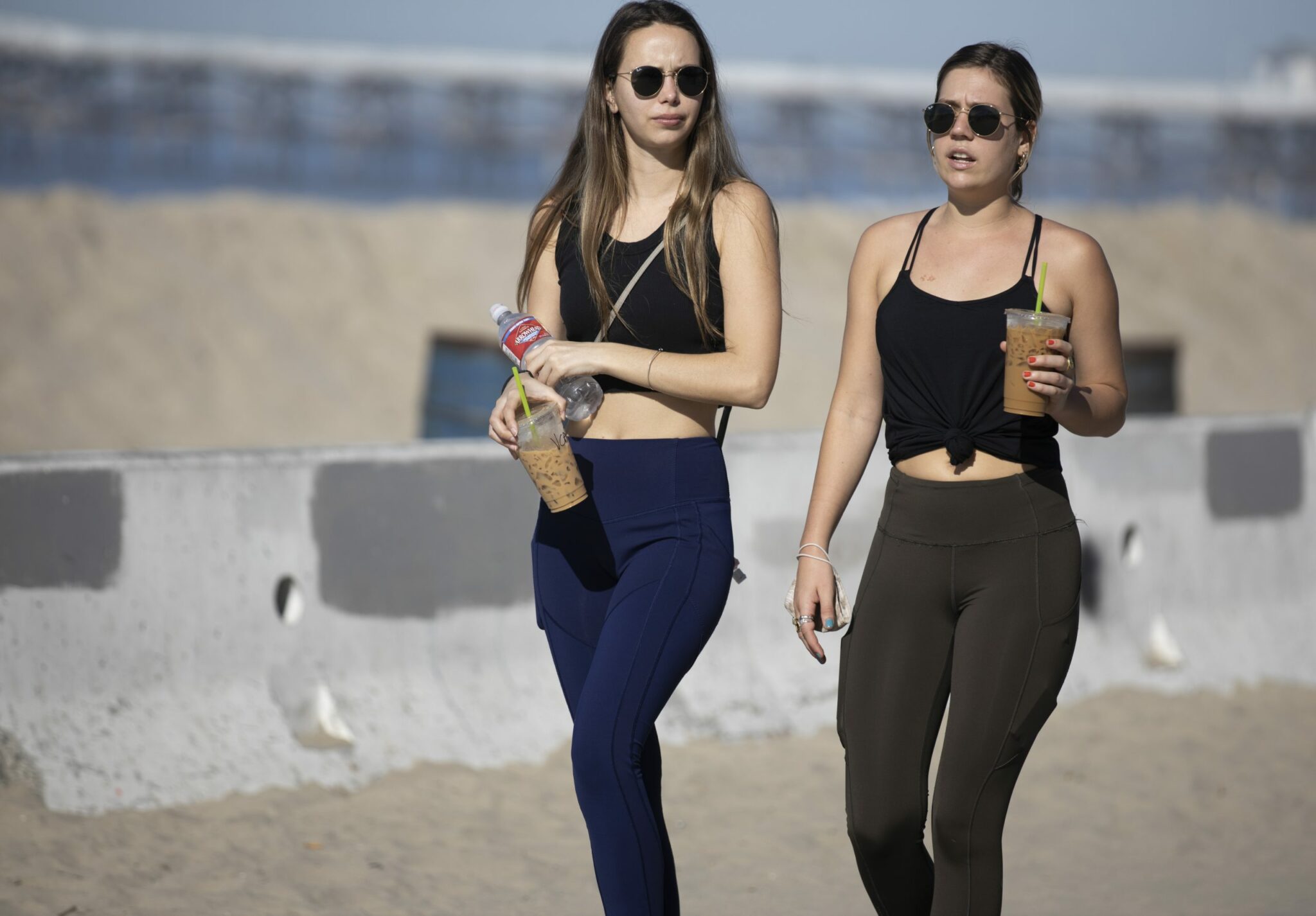 The houses in Catal Huyuk were connected and resembled the pueblo dwellings built by Indians in the American Southwest. There were no doors; the only entrance to each house was a hole in the roof, with a ladder leading from the roof opening into the main room. This room was used for cooking, eating, and sleeping. The smaller rooms around the main room were probably food storage areas.

The people of Catal Huyuk were hunters, farmers, and herdsmen. They were also tradesmen and fine craftsmen, producing tools, jewelry, statues, and wall paintings. The oldest pieces of clothing ever discovered came from Catal litiyuk.

These were wool garments made around the year 6000 B.C. 2,000 years before the first large cities were built in Mesopotamia!