What City Is on Two Continents?

Most of Turkey is in Asia. But a small part of that nation is in Europe, across the straits that connect the Black Sea and the Mediterranean Sea and separate Asia from Europe.

Part of those straits is called the Bosporus. For centuries, a great city has stood on the Bosporus, where the East meets the West.

This city has had three names in its long history. The first city was founded in the seventh century B.C. by a Greek named Byzas. It was named Byzantium. In the year 330, the city was made the capital of the Roman Empire by the Emperor Constantine. It was renamed Constantinople. Then in 1453, the city was captured by the Turks, who renamed it Istanbul, the name it bears today. 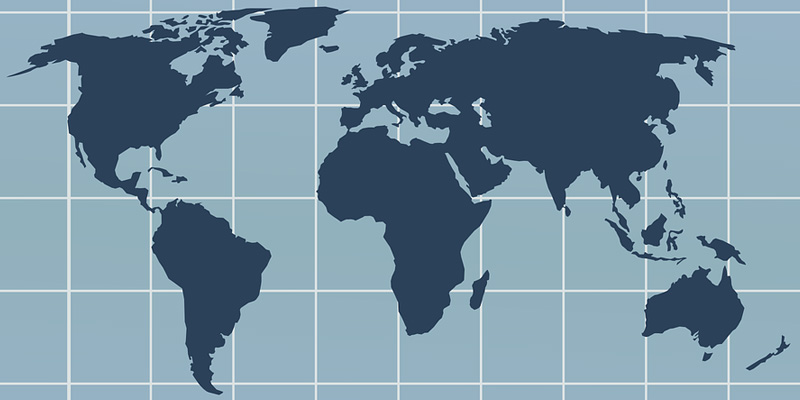 The city of Uskudar lies across the Bosporus from Istanbul, and at some points is less than a half-mile away. Uskudar was not part of the old cities of Byzantium or Constantinople, but today it is considered part of Istanbul.

Since Uskudar lies in Asia and the rest of Istanbul lies in Europe, Istanbul is the only city on earth that lies on two continents!